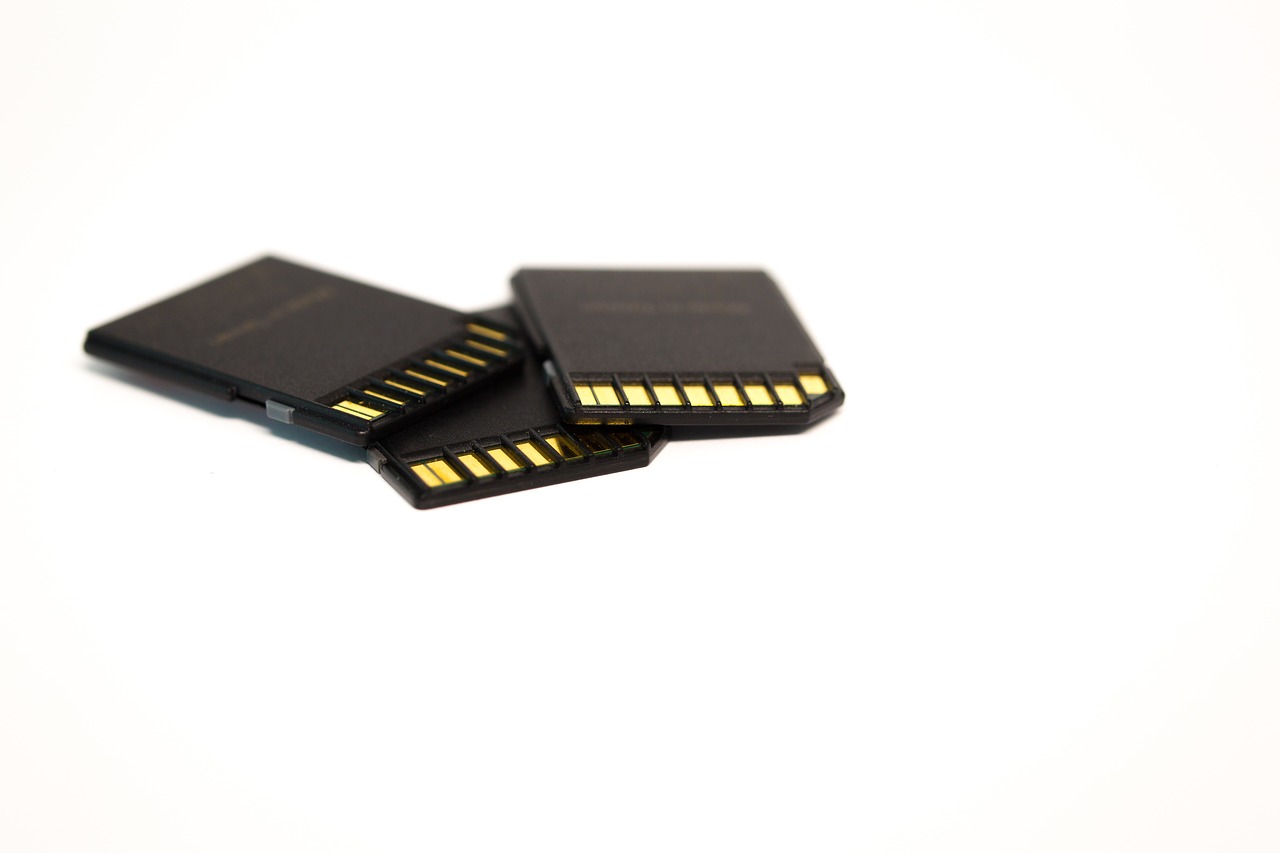 Image by Lutz Peter from Pixabay

MicroSD cards are an inexpensive and easy way to increase the storage of various devices, including smartphones and tablets. However, most of those cards are slow and not very useful for installing applications or games on them. This should change with the newest SD 7.1 specification, which was announced at MWC in Barcelona. According to the SD Association, the latest standard will bring faster read and write speeds to microSD cards thanks to the support of PCI Express and NVMe interfaces.

SanDisk and Micron, two of the most prominent memory expansion manufacturers in the world, later announced two microSDXC (Extra Capacity) cards that support the SD 7.1 specification. These cards have the largest capacity of any microSD card to date at 1TB, more than most smartphones and tablets have, and even more than most laptops equipped with SSDs.

Apart from offering great storage capacity, both manufacturers claim outstanding read and write speeds for their products. SanDisk’s 1TB microSDXC offering has a read speed of 160MB/s and a write speed of 90MB/s, while Micron’s card has a lower read speed of 100MB/s and higher write speed of 95MB/s. These speeds are still far from what SSDs offer, but faster than HDDs used in some cheaper laptops.

Thanks to the upgraded storage and speed, these new microSDXC cards can be handy for recording 4K video, which becomes the norm in modern smartphones, but also for installing apps and games. One device should be well-served by these cards is the Nintendo Switch, a trendy mobile gaming console with only 32GB of built-in storage, enough only for a few games.

Having a device with 1TB storage in your pocket certainly sounds exciting, but it comes at a price. The SanDisk Extreme 1TB UHS-1 microSDXC card costs a whopping $450, which is half the price of the most expensive smartphones (the price of Micron’s card is still unknown at this moment). Interestingly, 512GB microSDXC cards are available at prices lower than $200, which automatically makes them a better choice for most buyers.