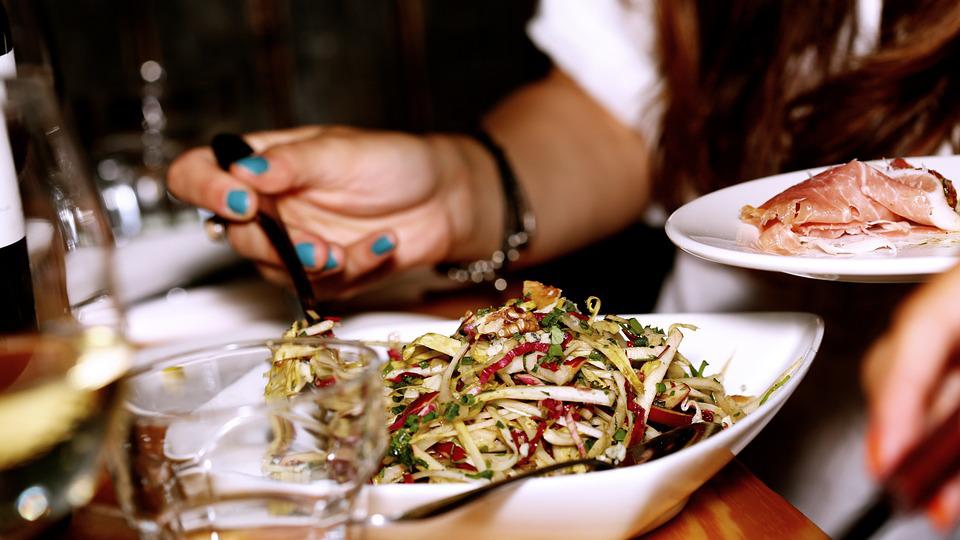 Diabetes is a chronic metabolic disease that occurs when your blood glucose (or blood sugar) is too high.

Blood glucose is our main source of energy and comes from the food we eat. Over time, having too much glucose in the blood can cause health problems like damage to the heart, blood vessels, eyes, kidneys, and nerves.

As per WHO, over 537 million people are living with diabetes today, though these numbers are probably underestimated, as almost half of all cases go undiagnosed. It is projected that by 2045, 700 million people will have the disease worldwide. Each year, around 1.5 million deaths are directly attributed to this disease.

At least one in 11 adults suffers from diabetes and 90% of them have type 2 diabetes!

A small new study in China has claimed that restricting your diet for a couple of days a week can put type 2 diabetes in remission. Researchers say that people with diabetes may get rid of the disease by restricting their daily window of food intake.

The researchers conducted a three-month study on 36 people with diabetes. The participants were allowed to eat only 840 kilocalories for 5 days (the average recommended number is around 2,000 kcal), and then eat normally for the next 10 days.

It was found that more than half (17/36) of the participants reversed their diabetes and remained diabetes-free after one year.

However, experts have warned that probably the beneficial effect on diabetes was primarily due to weight loss as also proved in several previous studies, rather than the intermittent fasting protocol.