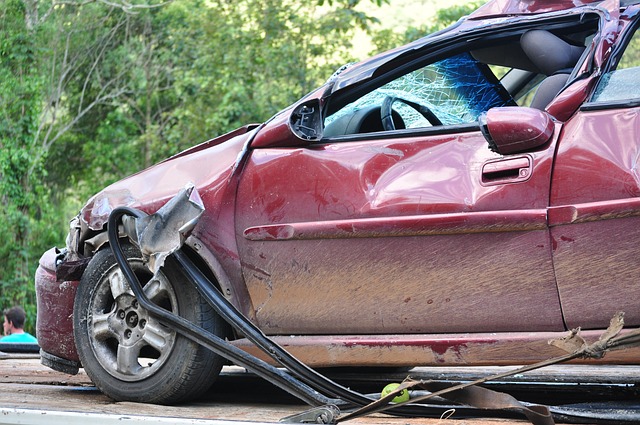 Auto accidents are commonplace, and kill thousands of US citizens each year, yet unlike other major crises, it seems like car-related fatalities are brushed under the carpet and ignored.

There are many moving parts to this particular nationwide problem, and understanding the risks you face on the roads is the only way to prepare yourself for them.

The stats paint a bleak picture of the state of play

2021 was a bad year for traffic deaths, with official figures indicating that almost 43,000 people died in road-related incidents.

This is the highest rate seen in over 15 years, and so there’s no denying that even with improvements in car safety features, this issue has actually worsened.

The root causes are many and varied

As with any significant crisis, there’s no single element that can be blamed for America’s car crash conundrum. The number of causes is extensive, and includes:

As pointed out by a Chicago car crash lawyer, cities are hotspots for auto accidents, and this comes down to how most of the country’s most populated areas are designed entirely around the car.

Vast highways, wide central streets, and sprawling parking lots all show that the car is king, while pedestrians are treated like second-class citizens.

It’s not just crashes that are on the rise, but also associated complications like congestion. So even though the car rules the city, actually driving in this context is both dangerous and inefficient.

Another of the catalysts for car crashes in America comes down to driver training. Once licenses are earned, there’s little oversight in the ensuing years to ensure that motorists are actually sticking to the rules of the road.

Meanwhile, in other parts of the world, traffic fatalities are far rarer, even in developed and densely populated places like the UK.

A better quality of instruction, licensing and ongoing monitoring for drivers can be cited as the reason behind this gulf in safety.

You might assume that most car crashes come down to one or more parties not paying attention to the road ahead. However, it’s not always human error that’s to blame for collisions.

An improperly maintained vehicle is a safety hazard, so whether you own a car for personal use or are responsible for a business fleet, you need to put maintenance at the top of the agenda.

Injuries and deaths are far more likely in the case of a car crash if the driver is under the influence of alcohol or drugs, or has not taken basic safety precautions such as wearing a seat belt.

Spikes in DUIs seen over the past couple of years are especially worrying, as they suggest that while there is a layer of social unacceptability to driving after having a few drinks or partaking in narcotics, this is not as pronounced as in other nations.

Looking to the future

America doesn’t have to sit back and accept that it has a car crash problem. There are some changes that need to be made sooner rather than later to reduce injuries and deaths on the road, and some which will take longer to implement but will be worth it when they are eventually adopted.

Campaigns to raise awareness about issues relating to DUIs, careless driving, and car maintenance can have a quick impact, for instance.

Rethinking urban planning and decoupling cities from their dedication to automotive transport is a bigger challenge and one which might never be completed.

As such, individual drivers are better off taking their own precautions and getting expert assistance if something does go wrong.