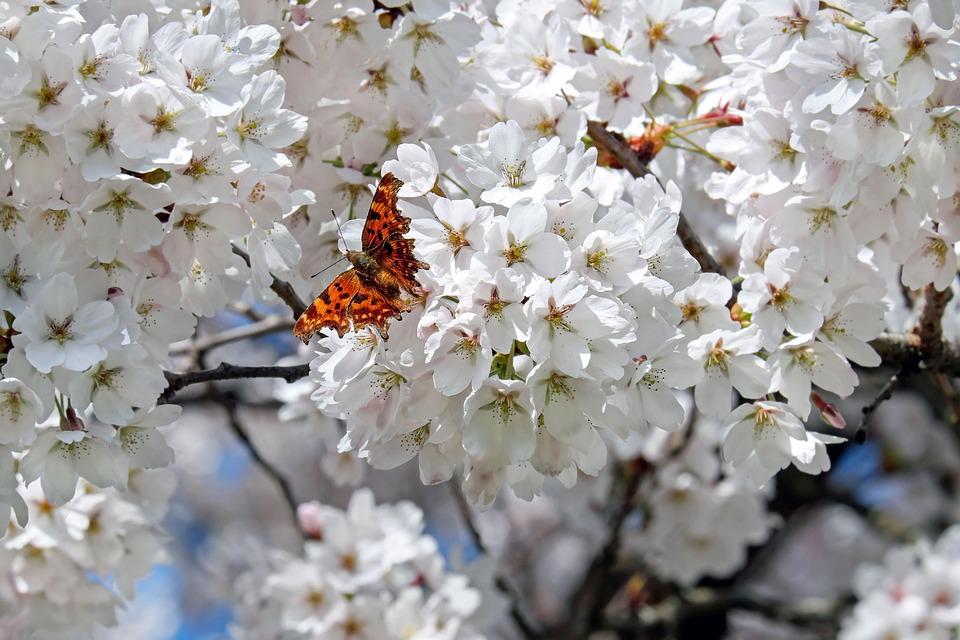 The new study by the University College London (UCL) discovered that there is a worldwide decrease in the number and types of insects. According to the researchers, climate change, loss of habitat and harmful agricultural practices are swatting down global insect populations.

Although insects may bug us at times, they provide useful services to mankind and the environment. They keep pest insects in check, make the soil more fertile, pollinate crops, and act as sanitation experts.

Humanity posing a threat to the ecosystem

In this study, researchers reviewed records on more than 20,000 insect species around the world. They found that there is a substantial decline in insect numbers from 1992 to 2012.

Moreover, most impacted places with both significant warming and intense agriculture experienced a decline of about 49%. They also discovered that the total number of different species was 27% lower when compared with other relatively untouched locations.

Lead researcher on the study, Dr. Charlie Outhwaite, said, “Losing insect populations could be harmful not only to the natural environment, where insects often play key roles in local ecosystems, but it could also harm human health and food security, particularly with losses of pollinators,”

So, there is a dire need to take actions to preserve natural habitats, and lessen climate change.

Study researcher, Peter McCann, added: “We need to acknowledge how important insects are for the environment as a whole, and for human health and wellbeing, in order to address the threats we pose to them before many species are lost forever.”