With an eye on art and a brain on science, energy conservation can have an aesthetic, as well as ecological, reward.

In a testament to the value of taking time to ponder and let the mind wander, the inventor tells of being inspired by watching leaves dance in the trees as he relaxed in a public square. He was struck by the movement of the leaves despite the lack of ambient air movement. And so the idea of wind trees came to Jerome Michaud-Lariviere, and he founded the French company New Wind.

The old blade style wind generation is all but a thing of the past. Wind turbines are taking on a whole host of new designs. There are high flying kites, nautilus shaped spirals, and now “rustling” leaves.

These new designs have freed wind power from being grounded by a giant column and expected to turn massive blades to produce energy. They allow for generation on-site and on a smaller scale, with installation possible on a local level. And the tree “sculptures” solve the problems of unsightliness and noise of blade generators, both common complaints of citizens.

Urban parks and plazas can install the trees with their silently turning green leaves as functioning sculptures without diminishing the enjoyment of visitors. Even the unsightly wiring can be hidden inside the trunk and branches.

The tree is made of steel and measures 36 feet by 26 feet wide. There are 72 micro-turbine “leaves” that can capture low movements of air (less than 5 mph) to turn the vertically spinning turbines and produce about 3.1 kW of energy. The anticipated cost is around $36,500.

Parisians strolling the Champs-Elysee will be the first to glimpse the prototype when it makes its debut appearance at the Place de la Concorde in Paris in March 2015. The company is hoping for a full-out product launch by 2016.

At least part of the answer to carbon-free energy, my friend, is indeed blowin’ in the wind. Now it can be visually attractive for us humans as well. I wonder if it will be appealing from a bird’s eye view. 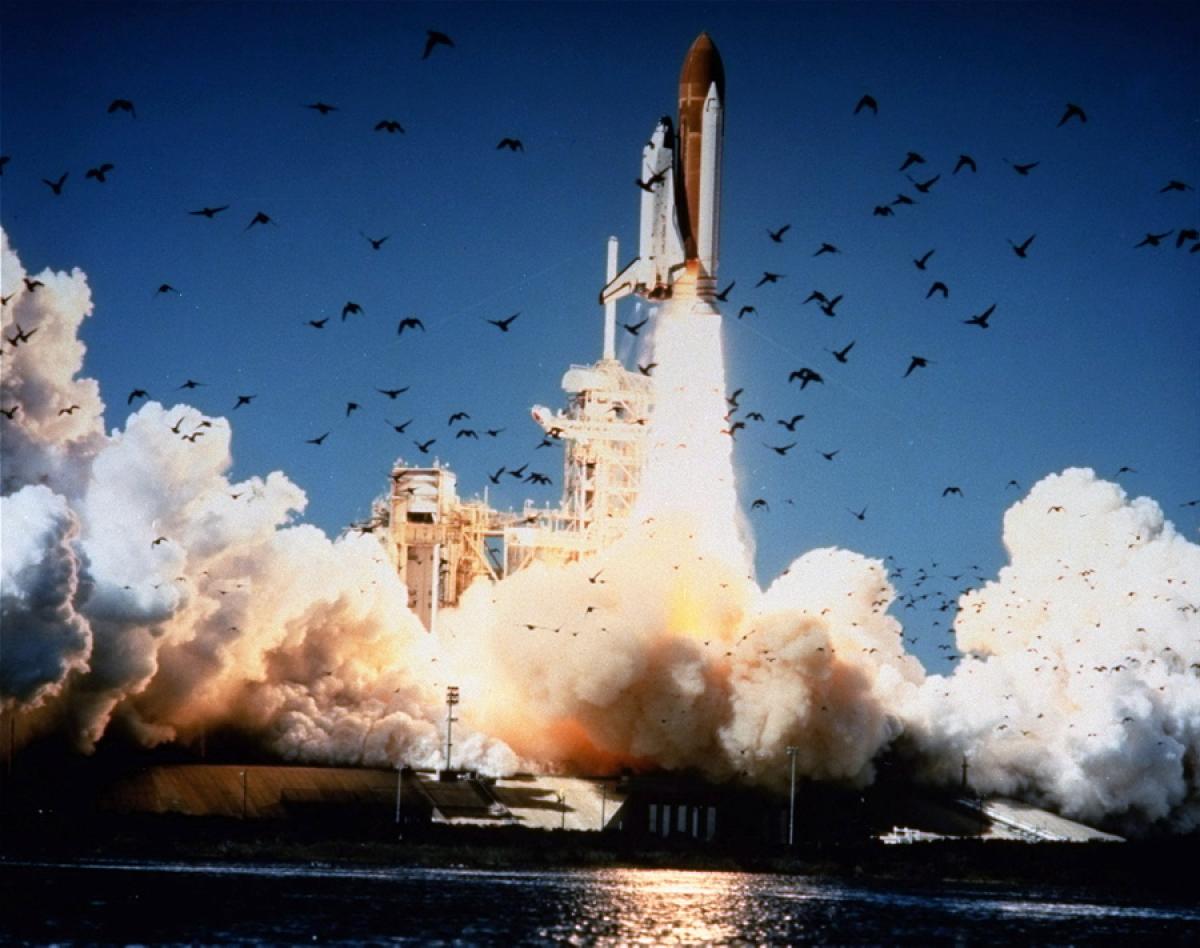 Shocking invention! This Bracelet will give you electric shock for over eating 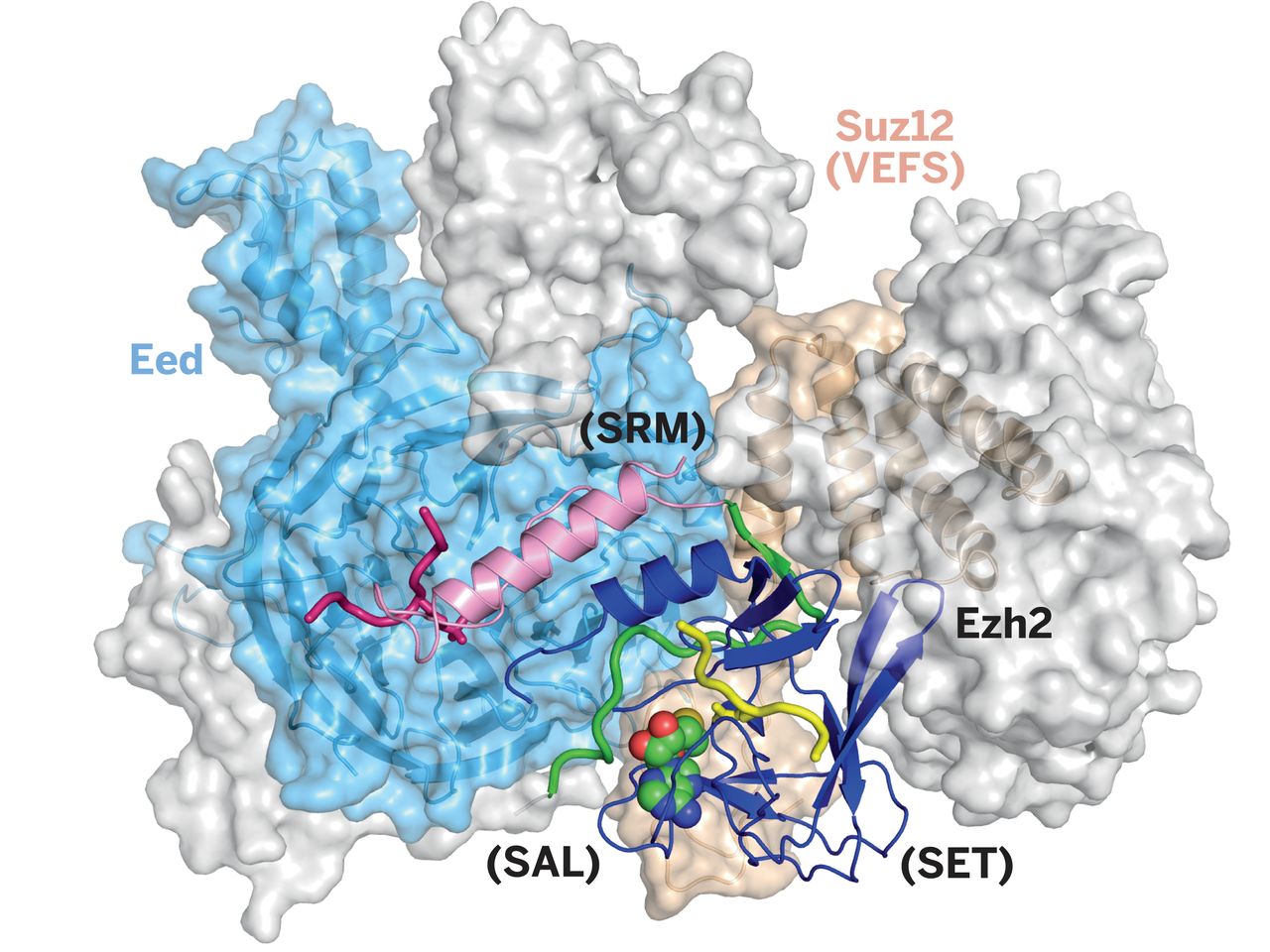 Scientists Decode the Role of the PRC2 Enzyme in Causing Cancer