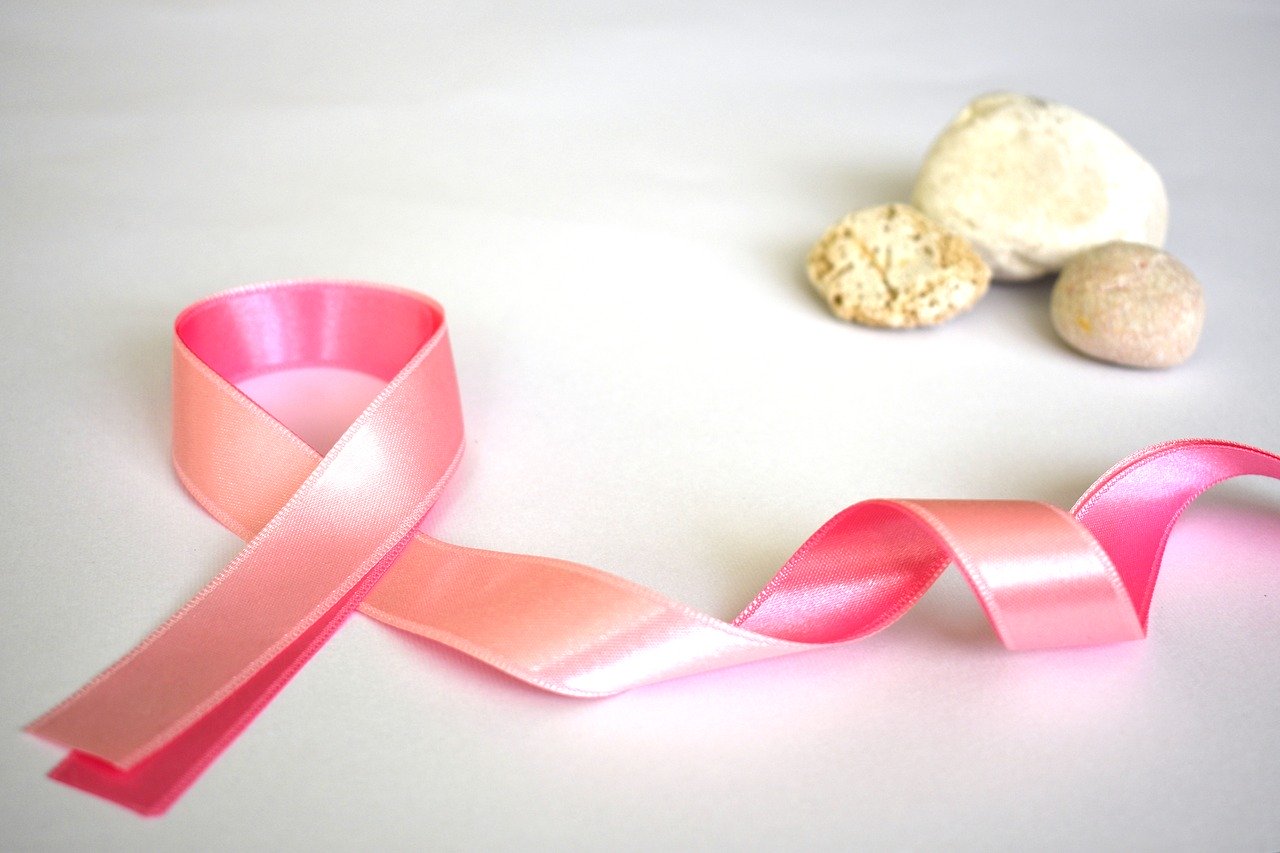 Image by marijana1 from Pixabay

The term artificial intelligence is often misplaced by people and used to describe a future where machines will take over. However, companies that already work with AI do that for purposes that would help the humankind. Google, for example, developed an AI program that could help doctors in finding breast cancer sooner and easier.

The way Google’s program works is pretty straightforward – it scans X-ray images (mammograms) and finds patterns that usually lead to breast cancer. According to the company, the AI is already better at detecting the disease than human doctors. They say that doctors generally miss around 20% of the cases, while the AI reduces that number to only 9.4%. On top of that, the AI was able to reduce false positives down to 5.7%, which is another area where it beats human doctors.

Like most computers with machine-learning capabilities, Google expects that the number will be further reduced in the future. Right now, Google only made a small study with their AI machine to show its capabilities. They used mammogram pictures of 25,000 women from the UK and 3,000 women in the US.

That said, the AI system still had a few instances where it missed breast cancer, while doctors saw it in the X-rays. That’s why, according to Google, they expect their system to help the doctors and not entirely replace them.

“They each bring their own strength, it’s complementary,” said Shravya Shetty, a researcher at Google that worked on the project. “There are a number of cases where the radiologists catch something that the model misses, and vice versa. Bringing the two together could strengthen the overall results.”

Google things that systems like this have enormous potential in healthcare. An AI software will not only reduce the errors, but it is also much faster than doctors at analyzing the picture. To do that, though, the team behind the findings wants to expand the search and include X-rays from other countries and populations.

Invisible Ink Tattoos Could Be Used To Reveal Whether Kids Have Been Vaccinated
How a Tiny Box Makes Your Home Smarter, More Energy Efficient

Will your future clothes be made of algae?