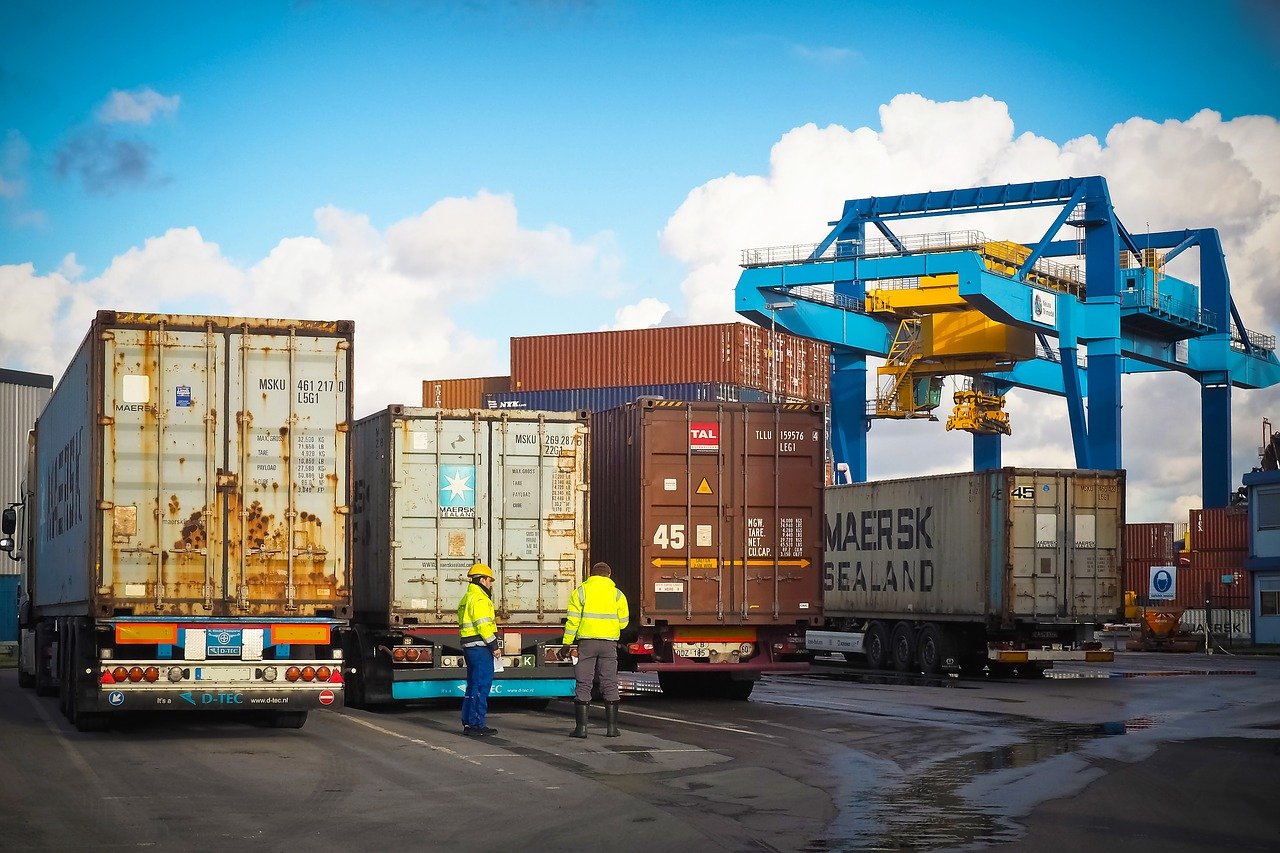 Image by Michael Gaida from Pixabay

There was severe disruption to traffic at the Port of Oakland, California’s third-busiest seaport as hundreds of truckers have blocked roads since July 20 as part of protests over the California government’s Assembly Bill 5 (AB5). The Port of Oakland has been shut down for the past 3 days as a result of the rally.

Controversies against AB5, which fosters workforce unions, have now evolved into a wider backlash against the state government. The blockades are part of efforts by truckers to force Governor Gavin Newsom to delay enforcement of the law.

The California government issued Assembly Bill No.5 in 2019 and it went into effect from the beginning of 2020.

The law is related to the classification of workers. According to the law, a worker must be classified as an “employee” or an “independent contractor” to apply labor laws and welfare to people working in different industries,

While some truckers support the AB5 law, believing that it will protect them from payment fraud and other mistreatment, others oppose it, claiming that it pushes them to become employees, denies their gig employment, and denies them the opportunity to make a living as self-employed.

Protesters are concerned that the law, which is set for enforcement soon, will impose significant costs on them, reducing their income.

Due to the rallies, SSA Marine, the major terminal management at the Port of Oakland in the San Francisco Bay area, suspended operations on Wednesday. This decision had the knock-on effect of stopping commerce at other marine ports.

According to a source familiar with the situation, SSA and Everport port officials have sent workers at the International Longshore and Warehouse Union (ILWU) pier home for safety reasons.

California’s AB5 law has created a legal quagmire that might force 70,000 trucks off the road at a time when supply chains are already overburdened.