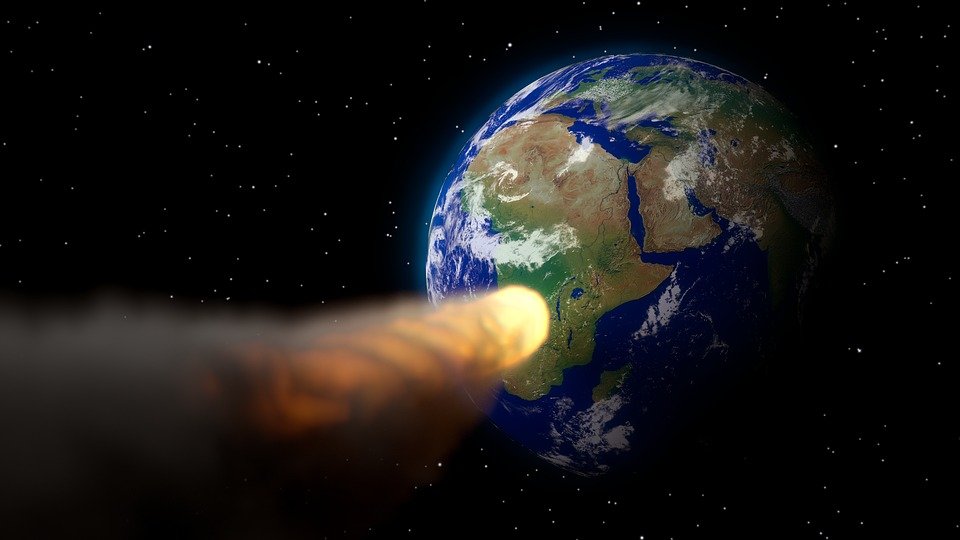 An asteroid estimated to be a kilometer (3,451 feet) wide will fly past Earth next week. According to NASA, if any asteroid 140 meters across or larger crashes into the Earth, it could unleash more energy than thousand atomic bombs.

But there is no cause for concern!

The asteroid is expected to pass within 1.2 million miles of the planet. According to NASA projections, it will come closest to Earth than it will ever be in the next two centuries.

The asteroid is called 7482 (1994 PC1). It was discovered in 1994 by Robert McNaught at the Siding Spring Observatory in Australia.

NASA’s Center for Near-Earth Object Studies (CNEOS) tracks potentially hazardous comets and asteroids that could collide with our Earth. For space organizations, all the things that are within a distance of 30 million miles (48 million km) are considered as Near-Earth Objects (NEOs).

It is two and a half times as tall as the Empire State Building and will fly past at just over 47,000 miles per hour.