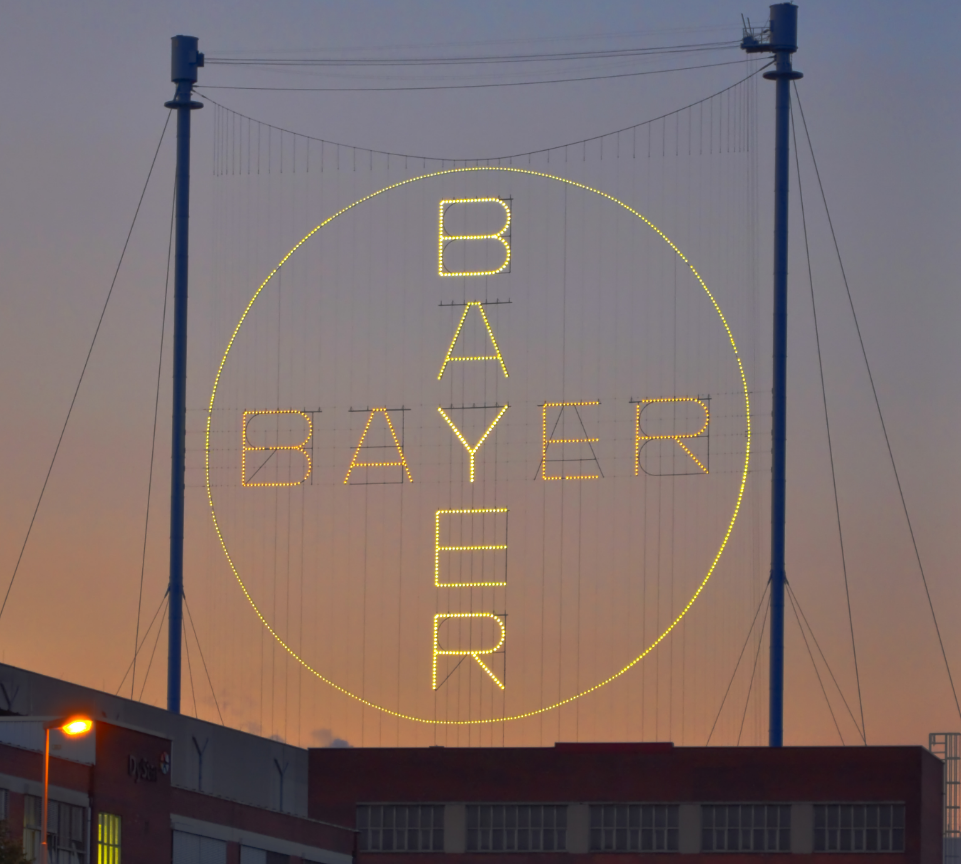 The deal is an all-cash deal for $57 billion ($66 billion including debt), marking the largest takeover in history by a German company, and in the process has created a firm that now owns more than 25% of the globe’s seeds and pesticides.

While Bayer is famous in the states for Aspirin, it also features a plastics, health, biotechnology, and of course, big pesticide division.

Monsanto, on the other hand, is known for its genetically modified crops in addition to its giant seed selling business.

We now have a new global chemical and agricultural giant which should be interesting as Monsanto is notorious for its pro-GMO stance and has been on the receiving end of backlash from people for years.

“State of the Art” Google Translate 2015 vs. A Professional Human Translator