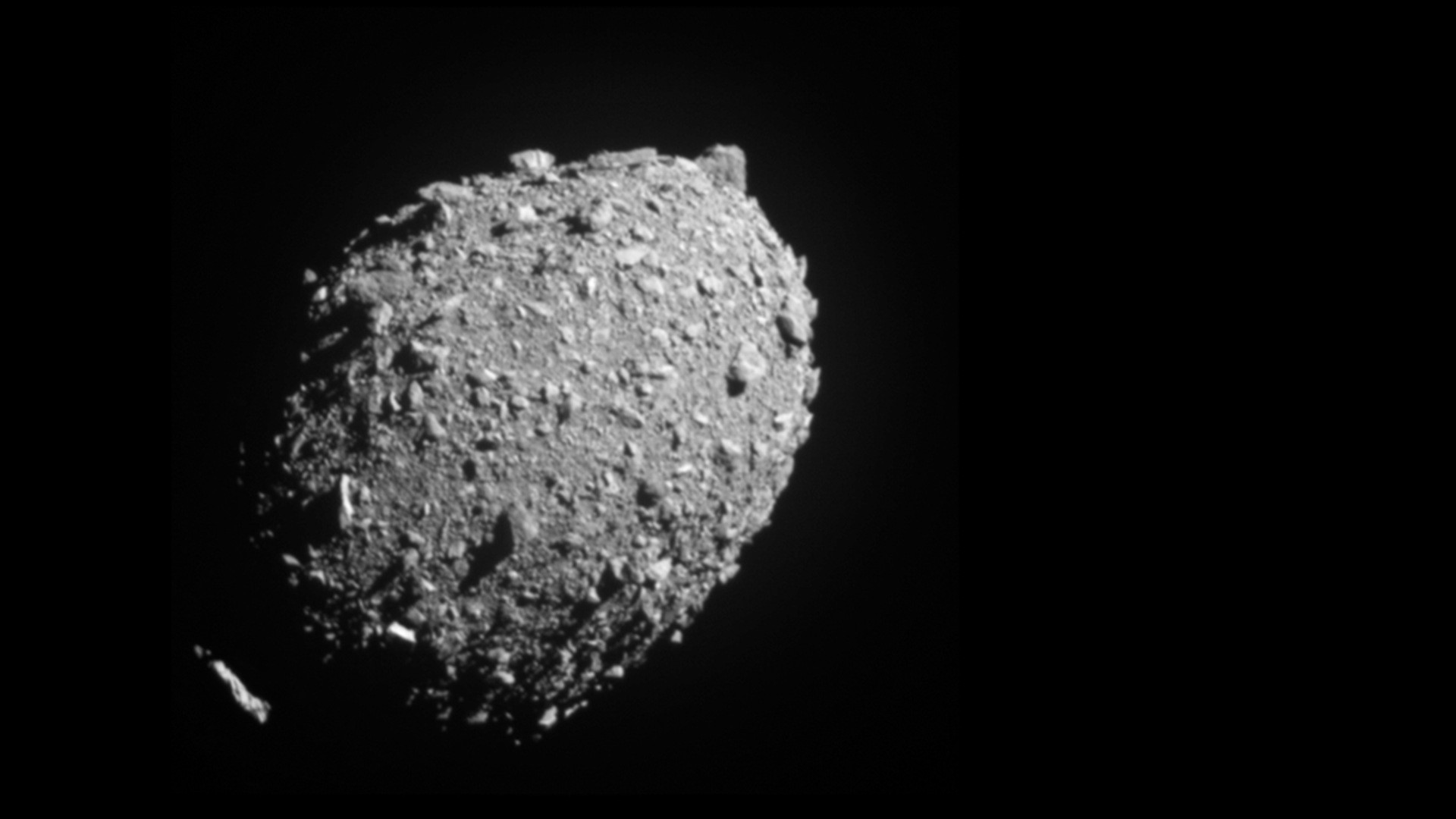 NASA’s DART mission was a blasting success. In a first-of-its-kind planetary defense technology demonstration, NASA successfully altered the trajectory of an asteroid using a spacecraft.

To defend the Earth against asteroids headed our way, NASA has hit an Asteroid in the first-ever planetary defense test. This test is significant because it checks our ability to protect the Earth from potentially catastrophic asteroids.

The experiment was a smashing success

Researchers analyzed the data over the past two weeks. The US space agency has confirmed that the DART (Double Asteroid Redirection Test) spacecraft successfully managed to alter the orbit of asteroid Dimorphos by 32 minutes. Before the crash, it took Dimorphos 11 hours and 55 minutes to orbit its larger parent asteroid Didymos. However, now the rock takes just 11 hours and 23 minutes.

The spacecraft had no explosive material. The “Kinetic impactor” method was used for asteroid mitigation.

“All of us have a responsibility to protect our home planet. After all, it’s the only one we have. This mission shows that NASA is trying to be ready for whatever the universe throws at us. NASA has proven we are serious as a defender of the planet. This is a watershed moment for planetary defense and all of humanity,” said NASA chief Bill Nelson in a press statement.

Now after measuring the orbital change, researchers will move on to measuring how efficiently the spacecraft transferred its momentum to the asteroid.