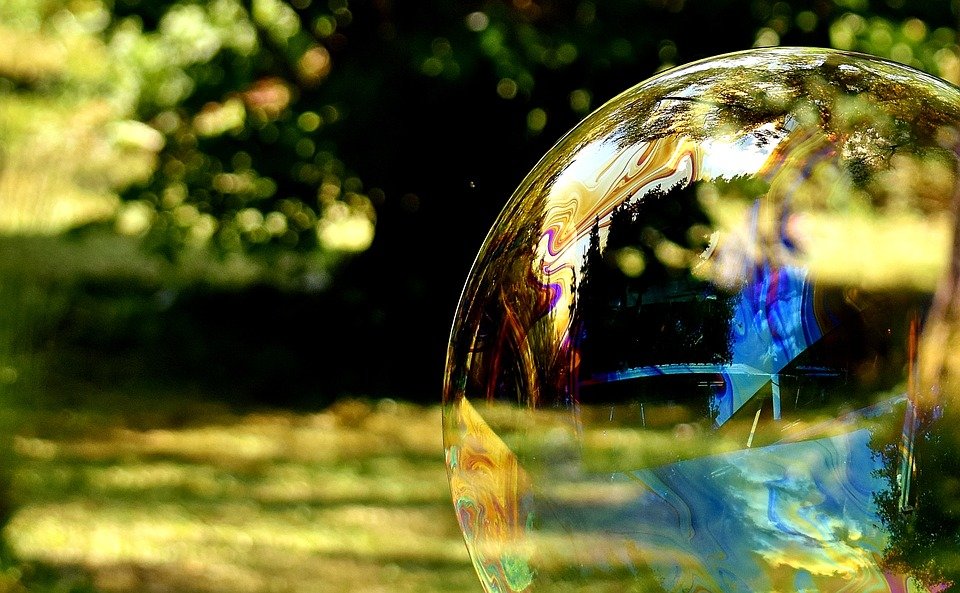 Bubbles are known for usually giving a few moments of fun before they pop.

Now, this ‘gone in a blink’ bubble has been given a lengthy lifespan by French scientists, surviving for well over a year.

Researchers from the University of Lille in France has formed a bubble that survived for a record 465 days.

The bubbles were formed with a high concentration of made with the help of glycerine (also known as glycerol). The compound was highly effective, the bubbles survived a spectacularly long time. These bubbles remained intact for weeks or months, and one stubborn little bubble lasted an unbelievable 465 days.

The team is checking with Guinness officials if this French super-bubble has set world record for the longest-lasting bubble.

Guinness World Records has records for tallest, largest, and longest bubbles but not for longest-lasting bubbles.

This would help scientists develop new materials, such as foams and films

While people may consider this a pointless achievement, New York University math professor Leif Ristroph said there could be some very real applications to be drawn here.

Ristroph, who specializes in fluid dynamics and has studied the science of bubbles, said “I could imagine that the general problem of preventing evaporation could have many practical applications. A good example is right before our eyes: The film of tear fluid covering the eye surface is microscopically thin and would vanish in no time if it weren’t for big molecules called lipids”.

“I’m daydreaming here, but I could imagine it might be useful to ‘Armor’ little droplets in aerosols and sprays to make them last longer in air. For example, some sort of medicine that’s administered by spraying and breathing in the aerosol.”