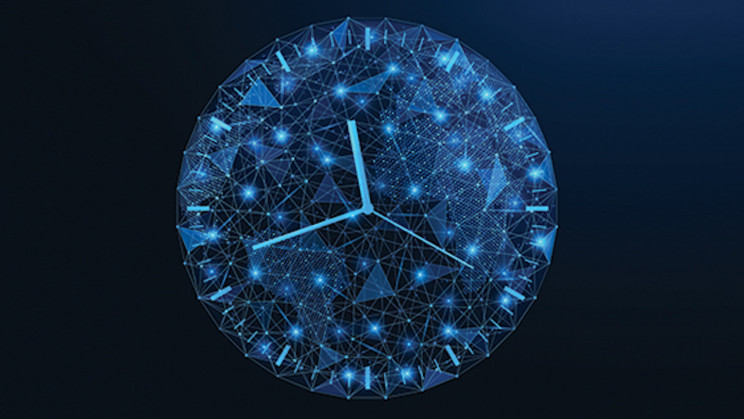 In the war field, a timing error of just a few billionths of a second could cause a missile to miss its target. For these operations, there is a high reliance on GPS. But GPS isn’t always available. At times, GPS technology could be jammed by adversaries.

So to solve this issue, U.S. government agency DARPA has recently announced the Robust Optical Clock Network (ROCkN) program. ROCkN plans to build low size, weight, and power (SWaP) optical atomic clocks that are practical and super accurate. These clocks are compact enough to fit inside a military aircraft, warship, or field vehicle.

In the first phase, ROCKn plans to develop a robust, high-precision small portable optical clock. The clock would be small enough to install in a fighter jet or satellite. It would also be able to maintain pico-second accuracy for 100 seconds at a time. Moreover, it should be tough enough, so that it could withstand the temperatures, acceleration, and vibrational noise.

In the second phase, the focus will be on creating a larger transportable version that can be used in a Navy ship or field. It would also be accurate to a nanosecond precision for 30 days in the absence of GPS.

“The goal is to transition optical atomic clocks from elaborate laboratory configurations to small and robust versions that can operate outside the lab,” said Tatjana Curcic, program manager in DARPA’s Defense Sciences Office.

“If we’re successful, these optical clocks would provide a 100x increase in precision, or decrease in timing error, over existing microwave atomic clocks, and demonstrate improved holdover of nanosecond timing precision from a few hours to a month. This program could create many of the critical technologies, components, and demonstrations leading to a potential future networked clock architecture.”