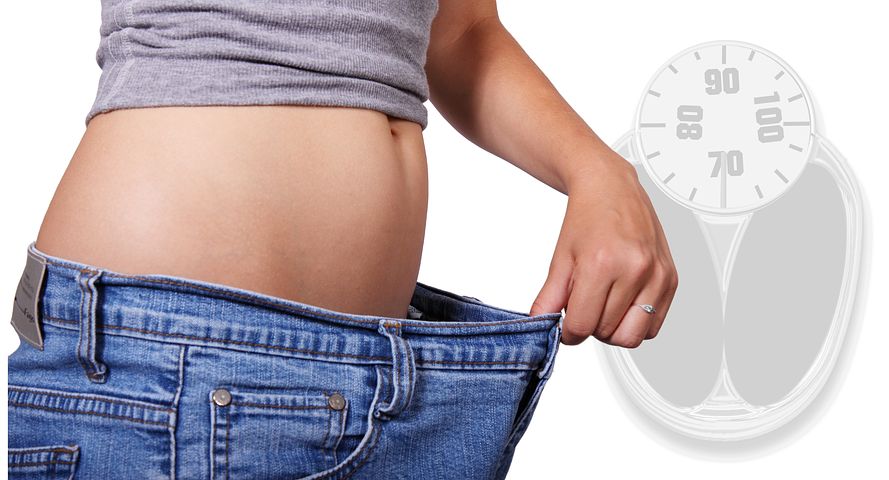 According to a report by the Centers for Disease Control and Prevention, some 42.4% of U.S. adults qualify as obese. It is a major health issue resulting in numerous diseases and also increases the risk of type 2 diabetes.

Efforts to tackle obesity have long focused on diet and exercise!

Some people combine exercise with a healthy diet which is an effective way to lose weight, while others opt for a surgical treatment known as bariatric surgery to see a substantial loss in weight.

Now, scientists have found a new diabetes drug that can lead to significant weight loss in people with obesity. The U.S. Food and Drug Administration has already approved this new drug called Tirzepatide to fight Type 2 diabetes.

This weekly skin injection has shown promising results during a 72-week clinical trial on more than 2,500 obese and overweight people.

Participants could lose as much as 20% of their body weight!

While higher doses of tirzepatide led to more weight loss, they caused more side effects like nausea, vomiting, and diarrhea. Not only this, but scientists are also concerned that this class of drug can have effects on the pancreas.