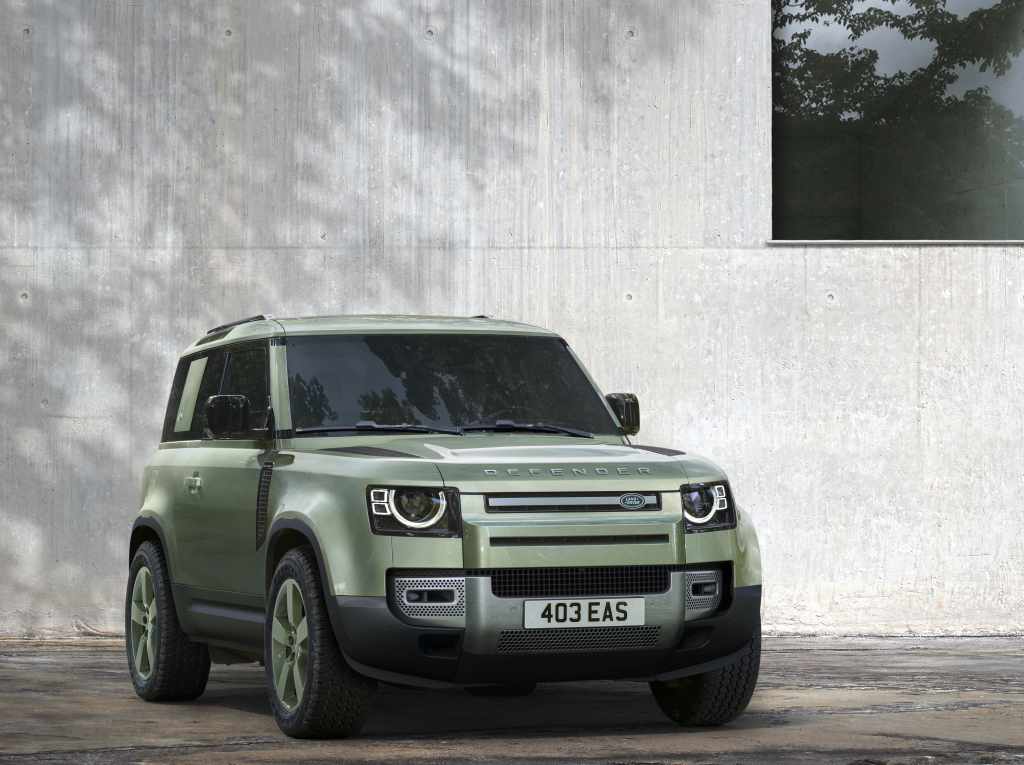 To celebrate the 75th anniversary in 2023 of the first debut of the 1948 Series I Land Rover presented at the 1948 Amsterdam Motor Show, the company revealed the special and limited edition of the Land Rover Defender 75th-Anniversary model.

What is special about the limited edition model, is of course the Grasmere Green paint on the exterior, and the interior, as well as on the 20-inch alloys that are painted in the same color, and fitted with off-road tires. The 75-Year badges will remind you that you are driving something special from Land Rover. The vehicle will be offered only with the P400 3.0L six-cylinder mild-hybrid, delivering 395 hp and 406 lb-ft (550 Nm) of torque. An 8-speed automatic gearbox, as well as 4-wheel drive, comes as standard.

The special editions will be available as two or four-door models. Customers can also choose between a folding fabric roof or a panoramic glass roof.

As said the lifecycle chief engineer for the Land Rover Defender, Stuart Frith, “Since revealing the new Defender, customers around the globe have fallen in love with it and demand remains extremely strong. This new Limited Edition captures the spirit of the past 75 years, with its colour and detailing, and fuses it with innovative new technology such as Hybrid Electric power, Configurable Terrain Response, software over the air updates and unrivalled all-terrain capability,”.

The vehicle is available for order now, with pricing starting at around $91,880 and up to $94,380 for the upgraded and larger 110 models. Customers will also have the opportunity to purchase a watch, T-shirt, and backpack, especially made for the Defender 75th-Anniversary Limited Edition, alongside their special new unique off-roader.

The California Exodus – Where Are People & Businesses Moving to?

Viruses Survive in Freshwater by Hitching a Ride on Microplastics