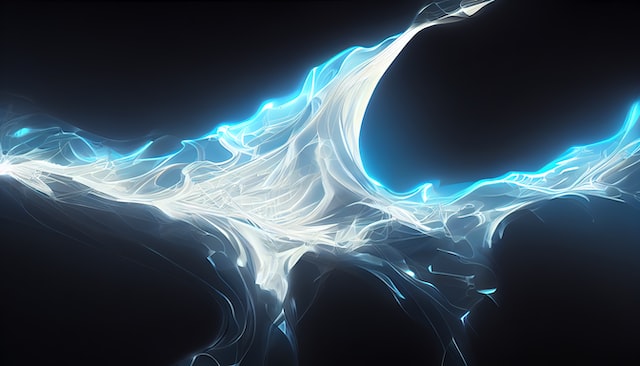 Photo by Marcin Jozwiak on Unsplash

Researchers at the University of Kent have developed an innovative shock-absorbing material capable of absorbing supersonic projectile impacts. Scientists foresee this material could revolutionize both the defense and planetary science sectors.

Led by Professors Ben Goult and Jen Hiscock, the team has explored the natural shock-absorbing abilities of a protein called talin for this research. They used it to create a new family of synthetic-biological hydrogel materials called TSAM (Talin Shock Absorbing Materials). Talin has a series of “binary switch domains which open under tension and refold again once tension drops.”

In tests, the hydrogel substance showed the ability to withstand 1.5 km/s supersonic impacts.

According to the team, the tested figure is higher than the velocity of “particles in space impact both natural and man-made objects (typically > 1 km/s) and muzzle velocities from firearms – which commonly fall between 0.4-1.0 km/s.”

At present, armors are made up of ceramics and fiber-reinforced composites. Moreover, it does not protect against kinetic energy, which can cause blunt trauma behind the armor. Unlike these, the new armors have better potential to absorb the kinetic energy from bullets and shrapnel.

Researchers anticipate that this material could help in advancing bullet-proof jackets, the development of spacesuits, and also the developing of protective equipment in the aerospace sector.

“We are very excited about the potential translational possibilities of TSAMs to solve real-world problems,” said Professor Jen Hiscock. “This is something that we are actively undertaking research into with the support of new collaborators within the defense and aerospace sectors.”