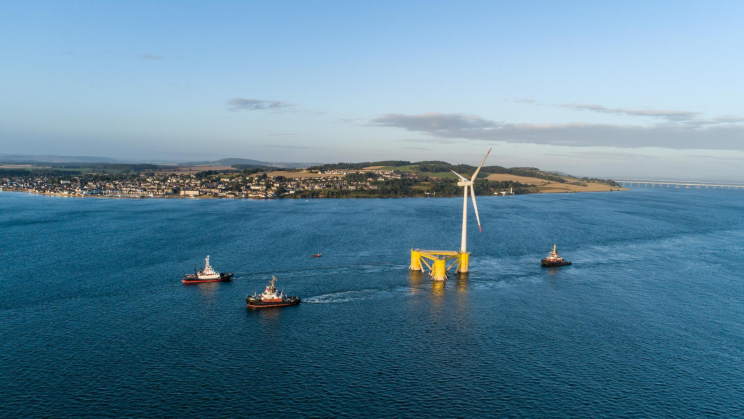 This wind farm is developed by Kincardine Offshore Wind (KOWL), a wholly-owned subsidiary of Pilot Offshore Renewables (PORL). However, engineering, design, construction, and commissioning of the windfarm were carried out by Cobra Wind, a subsidiary of ACS Group.

“This exciting project demonstrates the potential of floating turbines and we are confident they will have an increasingly prominent role to play in the development of sustainable energy all over the world,” said Matthew Tremblay, ABS’ senior vice president, global offshore.