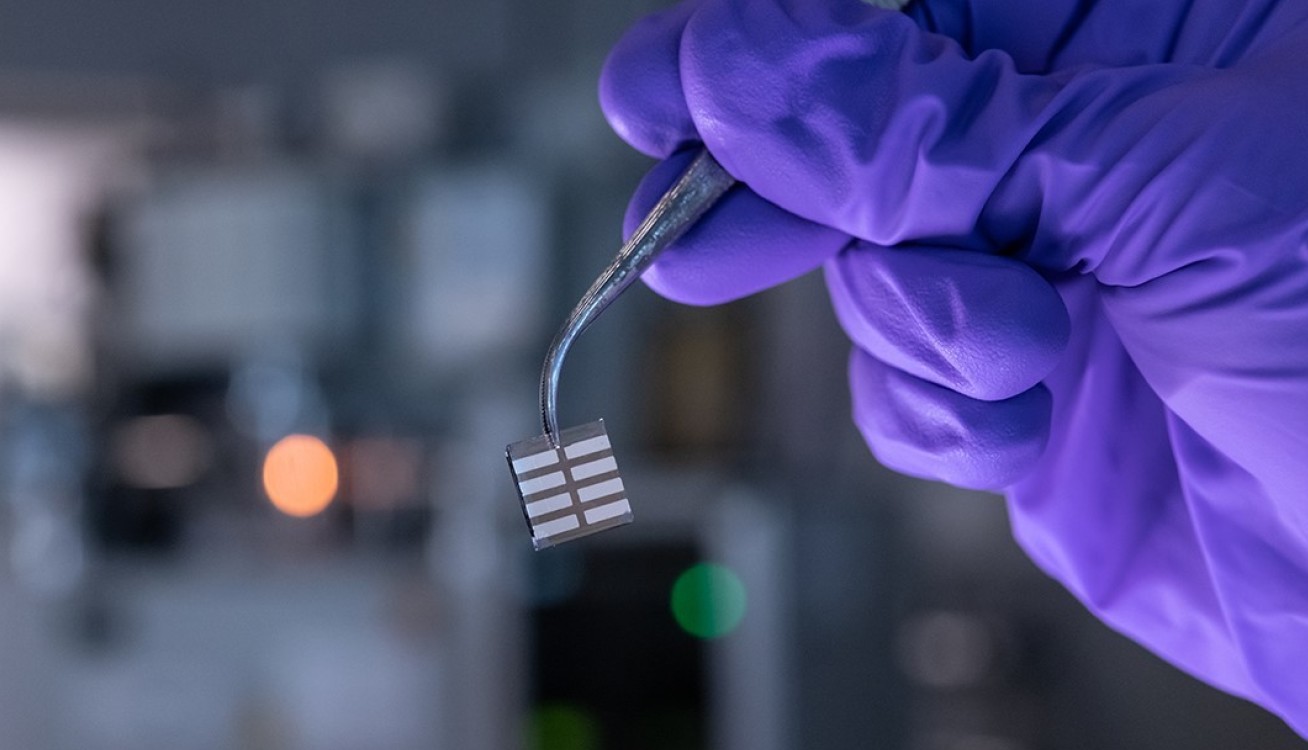 Photovoltaics (PV), also called solar cells are vital for the green energy transition. Seen on rooftops and solar farms, these silicon-based solar cells are the most efficient source of generating electricity from sunlight.

However, these photovoltaic solar cells are heavy and bulky which makes them difficult to transport to remote locations off-grid, where they are much needed. Thin film solar cells are an alternative. But they are composed of toxic elements such as lead or cadmium or rare expensive minerals like indium or tellurium.

Now, a team of researchers from Imperial College London, alongside researchers from Cambridge, UCL, Oxford, Helmholtz-Zentrum Berlin in Germany, and others have produced solar cell material that can be printed from ink. The ultrathin non-toxic material can absorb comparable levels of sunlight more intensely than conventional solar cell technologies.

New lightweight and ultrathin solar cells can be easily transported

The new green material is sodium bismuth sulfide (NaBiS2). NaBiS2 is comprised of nontoxic elements that are sufficiently abundant in the earth’s crust. Researchers used this material to make films 30 nanometres in thickness.