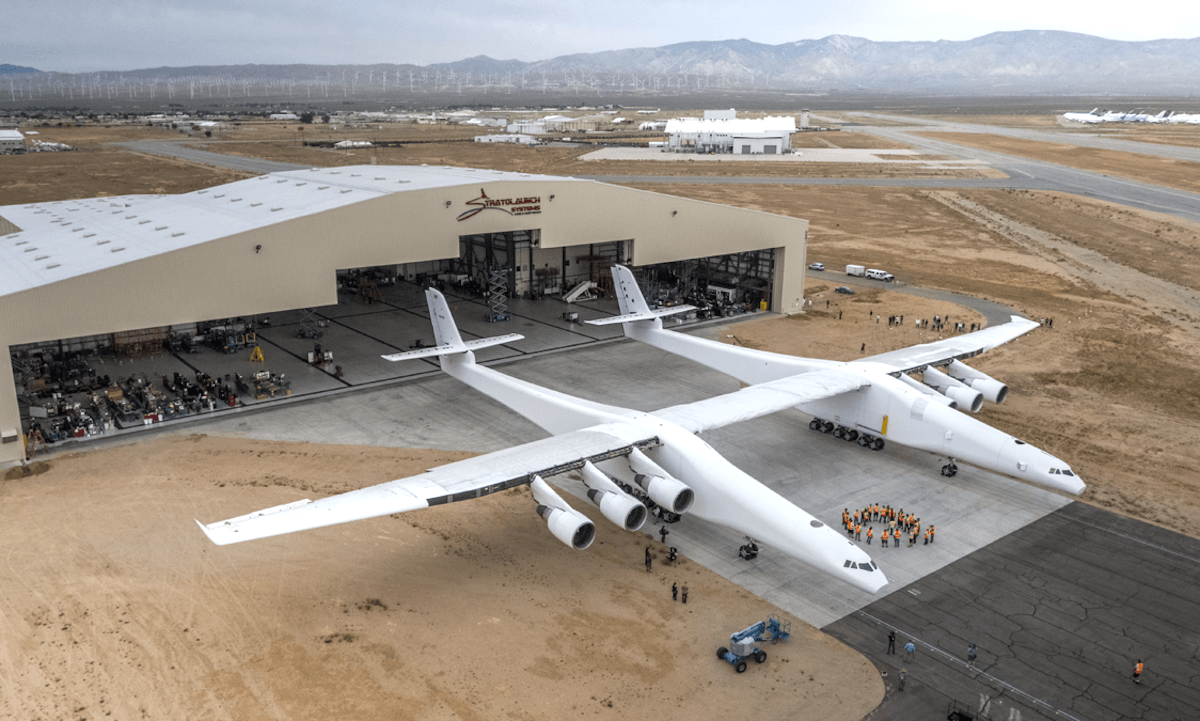 We’re no stranger to the Stratolaunch, last reporting on it prepping for its maiden flight a few months ago.

Here we are in March and while it still hasn’t taken to the skies, the world’s largest airplane is certainly coming along.

In a new video, the plane can be seen taxiing down a runway at 46 miles per hour — pretty impressive for an aircraft weighing 500,000 lbs. with twin fuselages and a wingspan of 385 ft.

This may not seem like a big deal. But keep in mind that the Stratolaunch only got up to 28 mph on its last runway test, so this is yet another improvement on the big plane’s way to its first test flight in 2019.

9 Things to Consider Before Starting a Construction Project