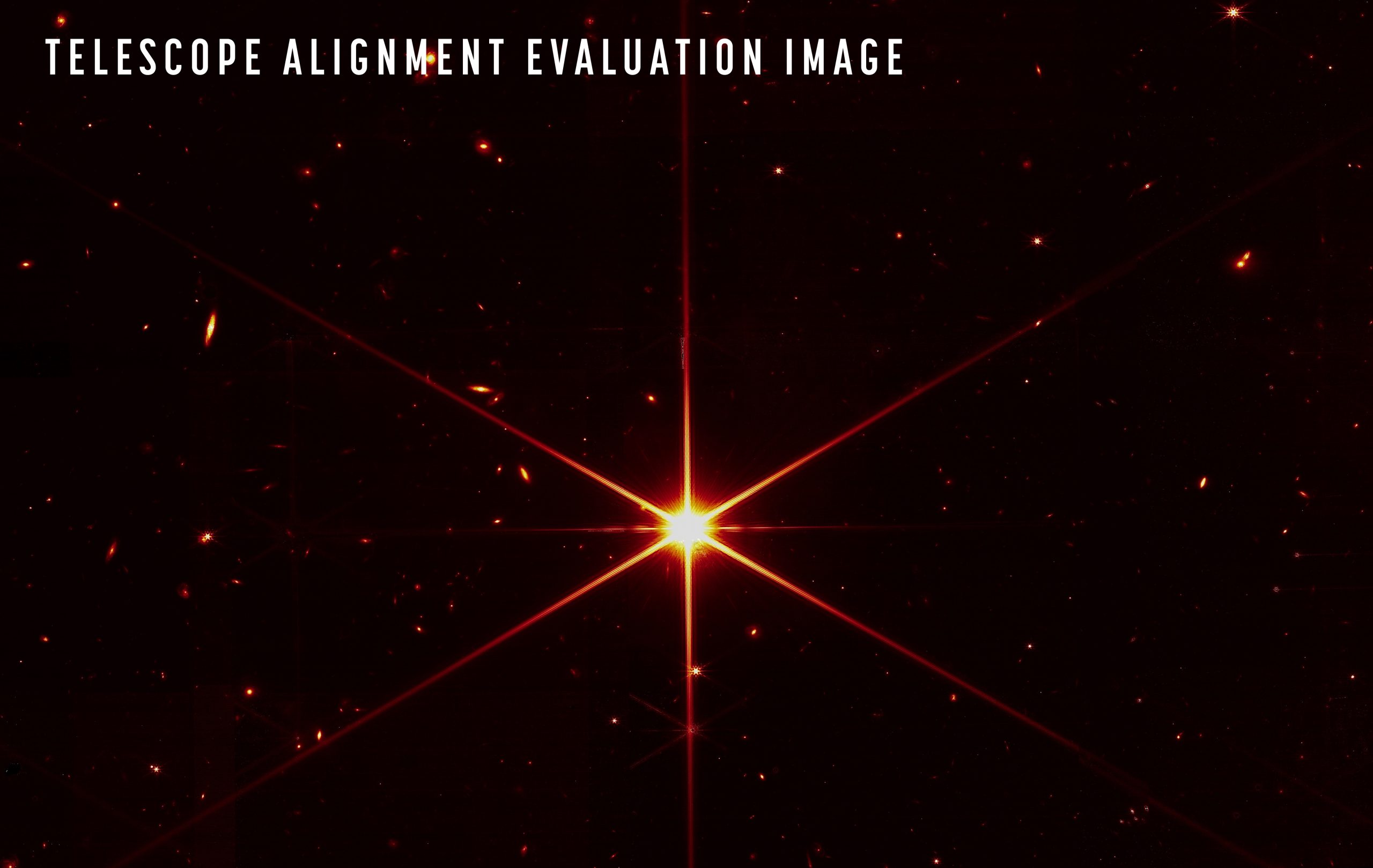 NASA’s massive Webb telescope has been aligning its mirrors and calibrating its systems in the past couple of months, as the Earth-bound control teams are setting it up for scientific use. Yesterday, the American space agency announced, a very important milestone has been reached, and we’ve got an image to help us celebrate it.

The star’s image released by NASA was only the product of an alignment test to help engineers evaluate that all modular elements have assumed precisely the position they should, but for “mortal” observers, it’s a taste of what’s to come in the future. The galaxies and star clusters that pop up in the image’s background weren’t exactly expected to be seen as bright, so this is just an indication of the powerful optics on the 6.5m-diameter telescope.

As NASA commented, the first samples show that Webb’s optical performance will be able to meet or exceed the science goals the observatory was built to achieve. More focusing calibrations and additional mirror alignment steps will be carried out in the next couple of months, but the excitement has already filled the Webb scientific team.

The telescope also took a “selfie” picture of its mirror segment array, sending back an aligned result to ensure that everything went according to the plan and lay the ground for the subsequent phases. That would include aligning the near-infrared spectrograph, the mid-infrared instrument, the near-infrared imager, and the slitless spectrograph. After all these steps, the Webb will undergo a final alignment with all elements involved in the action. Extreme precision operations will correct any remaining minor, residual positioning errors in the mirrors. 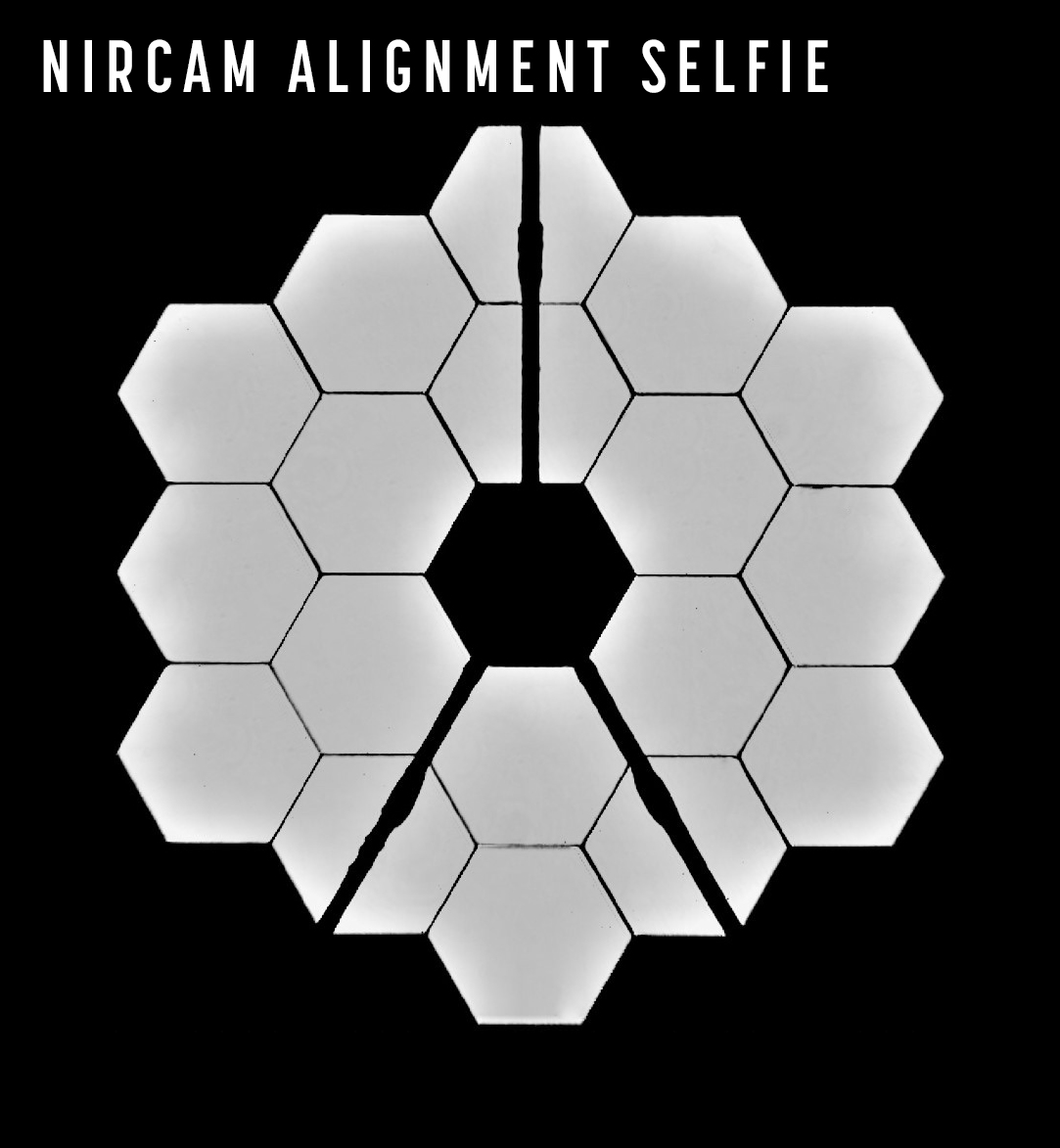 If all goes well, the first full-resolution images that will unfold the full prowess of Webb’s optical performance will arrive this summer, so we’re only a couple of months away from seeing deep space as we’ve never been capable before.