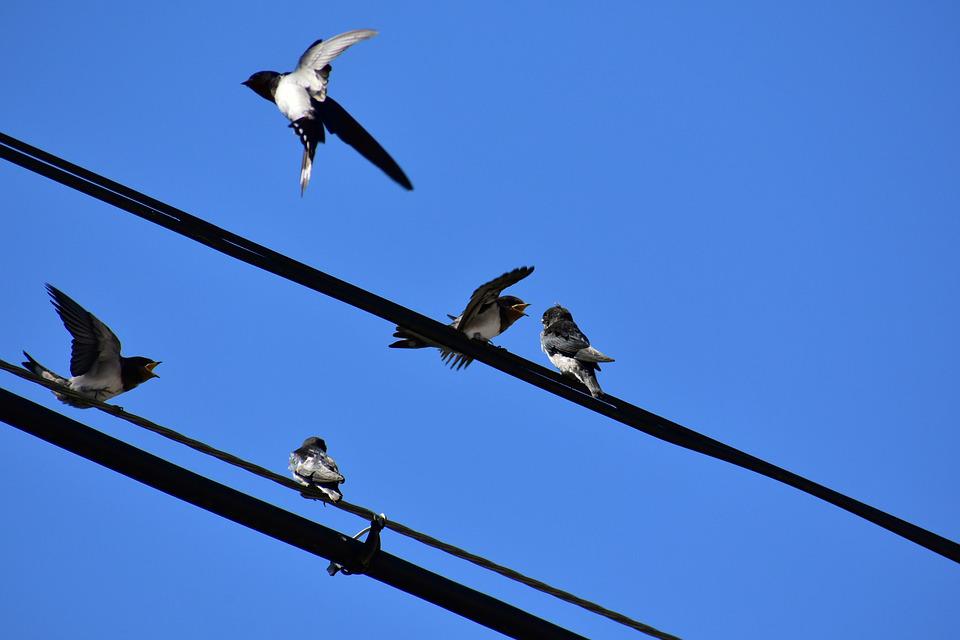 Wildfires are becoming more intense and more frequent. Worldwide, we have seen record-breaking wildfires. According to wildfire statistics, from 2011 to 2020, annually there were about 62,805 wildfires and about 7.5 million acres impacted in the US only. However, in 2020, 58,950 wildfires burned about 10.1 million acres, the second-most acreage annual impact since 1960.

Now researchers by a US engineering consultancy firm have revealed that many wildfires are also caused by electrocuted birds. When birds on power lines form an electrical pathway, they can get fried. When they fall to the ground, it can cause deadly wildfires.

According to the researchers, electrocuted birds resulted in at least 44 wildfires in the United States from 2014 through 2018. In 2017, a hawk holding a snake lit a 40-acre blaze in Montana. The duo collided with electric lines, forming a circuit that electrocuted both. After that, they fell to the ground and ignited the grass.

To rule out or reduce the risks of wildfires caused by birds, actions should be taken. According to the researchers, mitigation efforts are possible. Moreover, it would cost us far less than the loss caused by forest fires, which often burn houses and ruin habitats.