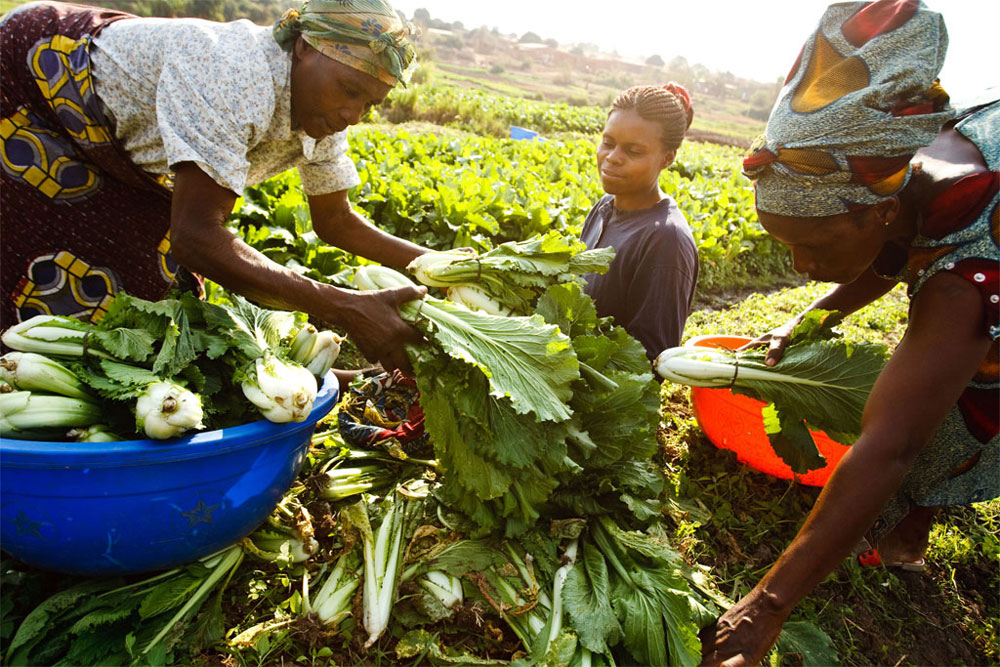 The United Nations celebrated its 32nd annual World Food Day on October 16, 2015, in Rho, near Milan, Italy. The event focused on helping combat hunger and malnutrition that impacts 800 million people worldwide. The theme of this year’s event was “Social Protection and Agriculture: Breaking the Cycle of Rural Poverty” and “Zero Hunger Generation, 2030.”

Events were held around the world, including the World Food Day USA & Canada, where ending hunger was discussed and debated, documentaries were viewed, and cultural events held. The key according to event organizers was to promote an awareness of both the problem and of 16 sustainability goals planners believe can help people develop livelihoods and break cycles of poverty.

Happening this week is the 2015 Universal Exposition in Milan, Italy, which runs through October 30, 2015. This event covers some of the same themes and will also include a celebration of culture from around the globe.

Politicians including United Nations Sec.-General Ban Ki-moon have developed plans to eradicate hunger by 2030. Environmentalists, humanitarians, and farmers are championing a new sustainability model that includes increasing organic, regenerative agriculture and agroecology as strategies to combat climate change, public health issues, and hunger. In addition to this World Food Day, organizers are championing the sequester of carbon in the Earth’s soil to reverse climate change.

The following video is by Jamie Oliver who explains what World Food Day is all about: