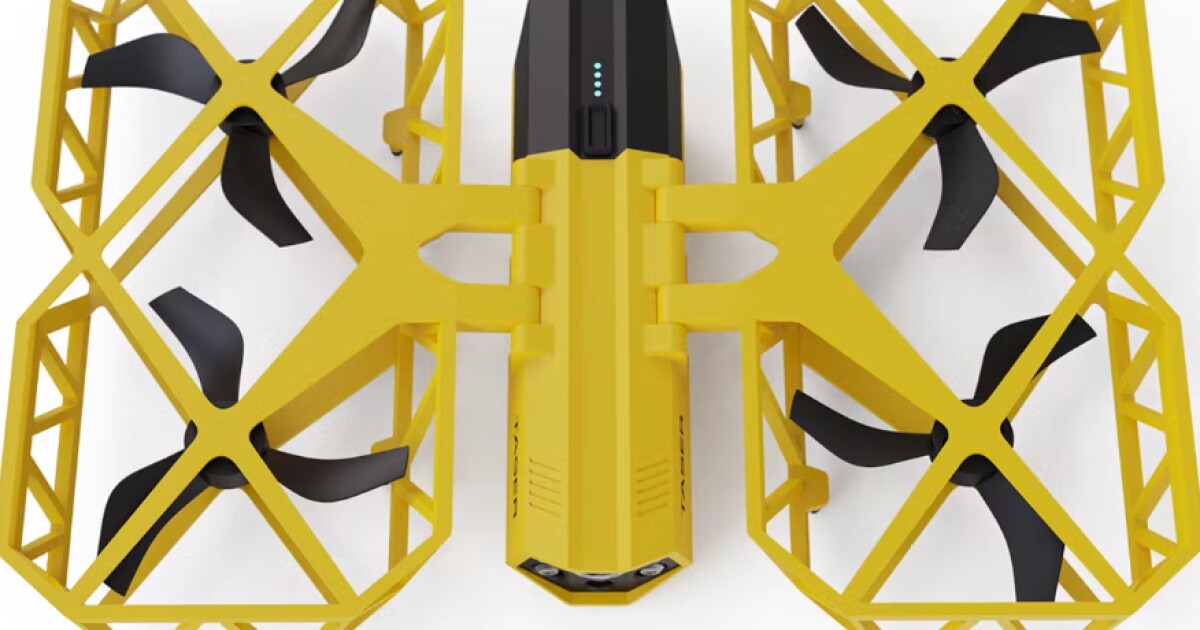 Very few details on the project are available so far, other than the fact that this remotely controlled quadcopter will be equipped with one of the company’s drone-specific Axon Air video cameras and a miniaturized taser for use in drones.

The taser drone will be part of a larger system that will also include a network of security cameras to share real-time sensor access with local public safety agencies.

Axon’s Artificial Intelligence ethics advisory board has rejected this dangerous AI weapon. Although Axon has dropped the proposal to put armed drones in schools after mass rejection from the ethics board, it still shared the project with the public.

A New York University law professor Barry Friedman who sits on the Axon AI Ethics Board called the idea “dangerous and fantastical.”  He said “This particular idea is crackpot; drones can’t fly through closed doors. The physical properties of the universe still hold. So, unless you have a drone in every single classroom in America, which seems insane, the idea just isn’t going to work.”