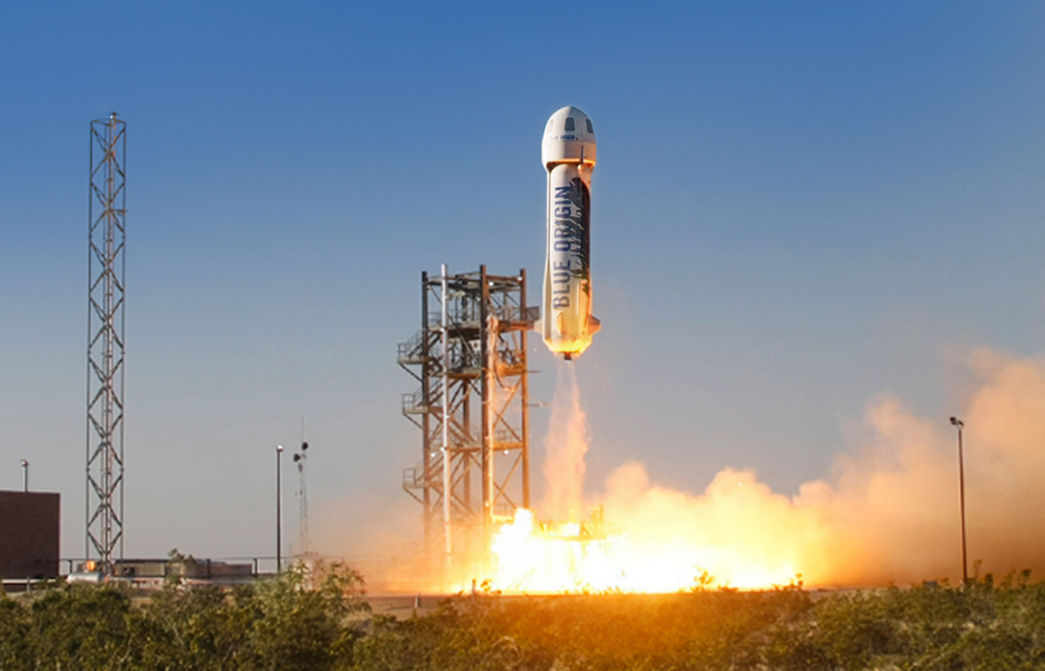 Despite the fact Blue Origin was unable to recover the propulsion module as planned, the company is still deeming the test flight a success.

He also added, “Any astronauts on board would have had a very nice journey into space and a smooth return.”

The main priority for the next test flight from Blue Origin will be to successfully recover the propulsion module, a major point of emphasis should the company hope to ensure long-term sustainability.