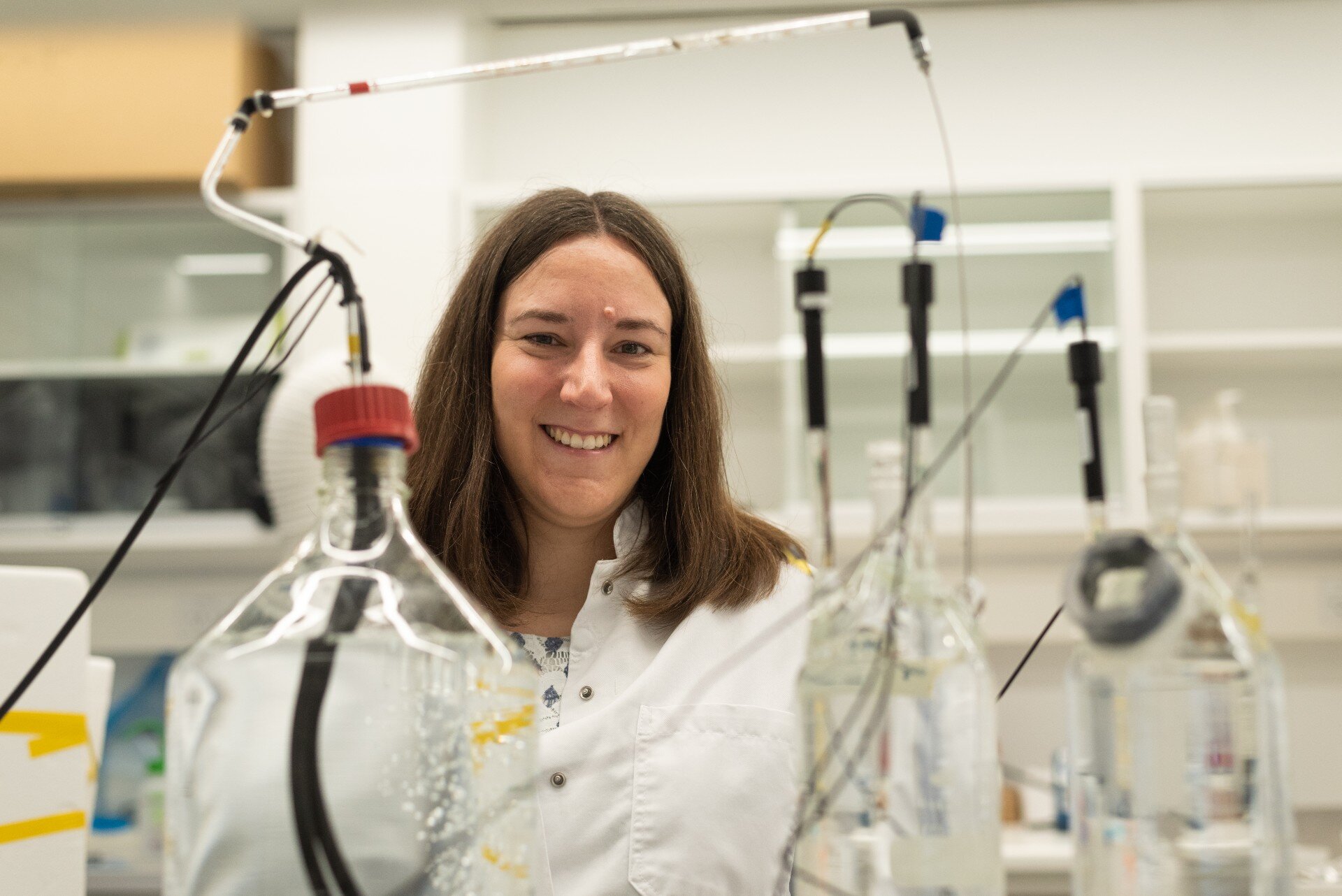 Almost all living things need oxygen. To provide oxygen, organisms get energy from the sun. So, nothing is more important to us on Earth than the Sun.

But now, in the first, scientists have discovered an ocean microbe creating oxygen without any sunlight.

The ground-breaking discovery could change our understanding of biological processes

The ocean living microbe, called Nitrosopumilus maritimus and its cousins, called ammonia-oxidizing archaea (AOA) not only survive in the dark but also manage to produce oxygen on their own. This will change our understanding of how life can create oxygen in extreme environments.

As per scientists from the University of Southern Denmark who conducted the study, these microbes are abundant in the ocean. In fact, every fifth cell in a bucket of seawater is one of them.

The microbes use a never seen before the biological process

Earlier, scientists were aware that microbes can survive in environments that lack oxygen. But they have never seen them producing their own oxygen.

The microbes were moved to lab conditions, from oxygen-rich waters to oxygen-depleted waters. After using up all the oxygen in the water, the microbes were able to produce their own oxygen without help from any sunlight.