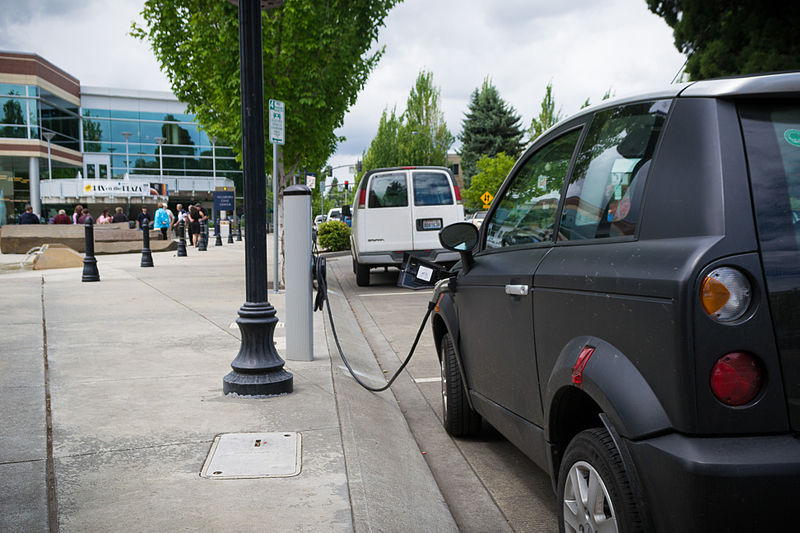 United Kingdom’s Prime Minister Boris Johnson took a major step towards boosting the electrification of transportation. He made it mandatory for all new homes and businesses in the UK to have EV charging stations from next year.

Prime Minister announced this decision at the Confederation of British Industry. There he also called upon the private sector to invest in the green industrial revolution.

The government plans to add up to 145,000 extra charging points each year. New-build supermarkets, workplaces, and buildings undergoing major renovations will also come under the new law.

“This will mean people can buy new properties already ready for an electric vehicle future, while ensuring charge points are readily available at new shops and workplaces across the UK — making it as easy as refueling a petrol or diesel car today,” the press release states.

The move comes as the UK is planning to ban new petrol and diesel cars sales from 2030.

Not only this, but the government is also putting in efforts to reach net-zero by 2050. As the result, almost 26,000 publicly available electric vehicle charging devices have been installed. That also includes 4,900 fast chargers. They have also installed over 250,000 charging points in homes and workplaces.

In an attempt to assist this, the U.K. government is also investing about £10 million ($13.4 million) in a new green hydrogen project.