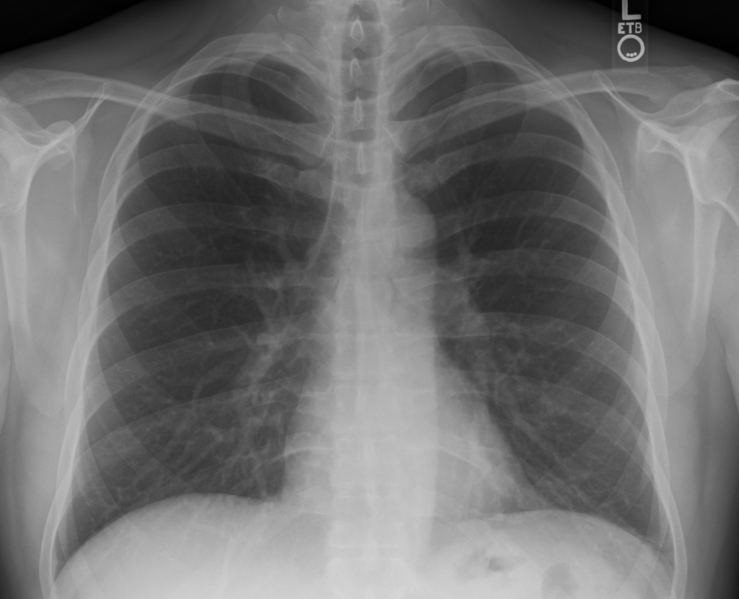 According to the World Health Organization (WHO), cardiovascular diseases (CVDs) are the leading cause of death globally. In the year 2019, 17.9 million people died from CVDs, and 85% of the deaths were due to heart attacks and strokes.

Now researchers have created an AI model to predict the 10-year risk of death from a heart attack or stroke. This deep learning model uses a single chest X-ray to predict this. Researchers shared preliminary findings on this research at the Radiological Society of North America (RSNA) annual meeting.

Researchers foresee using this technique doctors will be able to timely prescribe vulnerable individuals cholesterol-reducing drugs before it’s too late.

For this study, researchers used about 150,000 chest X-rays. Researchers trained the AI model using only a single chest X-ray dataset as the input to recognize risk patterns. After that, they tested it on about 11,000 people and found a “significant association” between real-life cardiovascular events and risks predicted by the AI.

“Our deep learning model offers a potential solution for population-based opportunistic screening of cardiovascular disease risk using existing chest X-ray images,” said Dr. Jakob Weiss, lead author of the study and a radiologist affiliated with the Cardiovascular Imaging Research Center at Massachusetts General Hospital and the AI in Medicine program at the Brigham and Women’s Hospital in Boston, Massachusetts.

“This type of screening could be used to identify individuals who would benefit from statin medication but are currently untreated.”

What Are The Differences Between Vacuum Pumps & Air Compressors