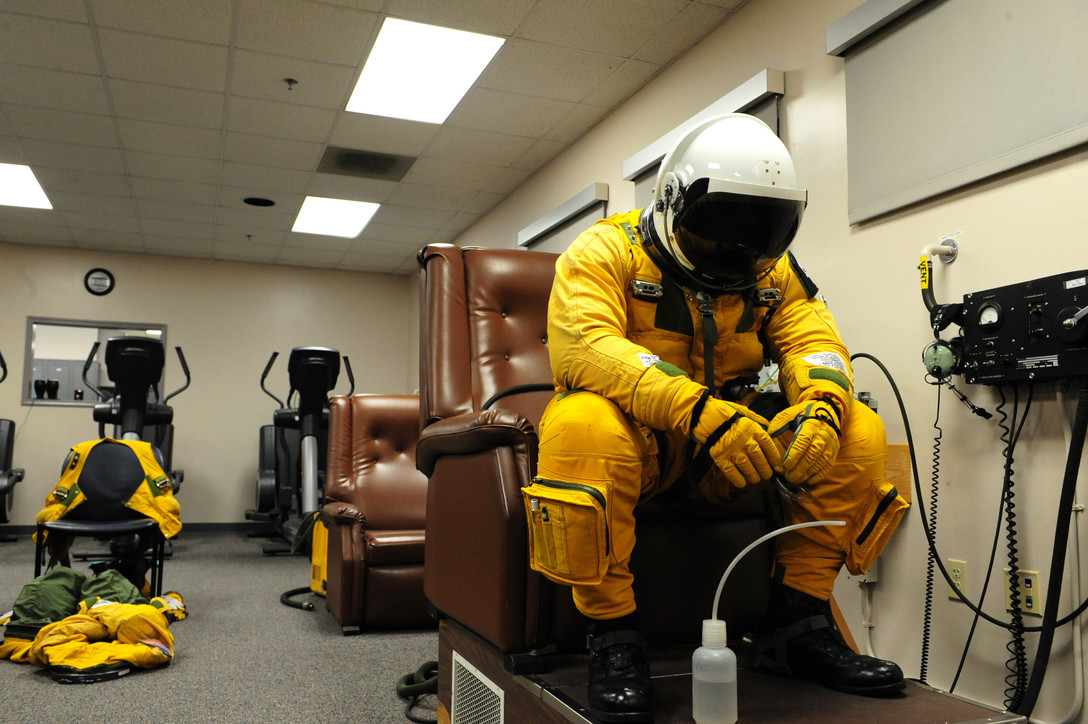 U-2 Dragon Lady by CummingsReleased

U-2 “spy-in-the-sky” plane played a legendary role in aerial espionage over China, Soviet Russia, and other countries during the Cold War.

But the aircraft was notoriously difficult to pilot and physically demanding which involved flying over ten hours at high altitudes in a go, taking pictures and dodging missiles without a bathroom or ventilation.

Though the spy plane was equipped with a ‘relief tube’ for urination but there was no system installed for defecation.

Muckrock, a Freedom of Information Act website, recently posted U-2 Pilots’ formerly top-secret regimen to keep them fit and healthy.

To cope up with this problem, CIA prescribed a diet for U-2 pilots to avoid the need to poop or pass gas. The purpose of this “high protein, low residue” diet which can be almost completely absorbed from the gastrointestinal tract, was to minimize poop creation.

Pilots were permitted a small amount of liquor in the evening before a morning flight but the beer was barred due to its gas-forming tendencies.