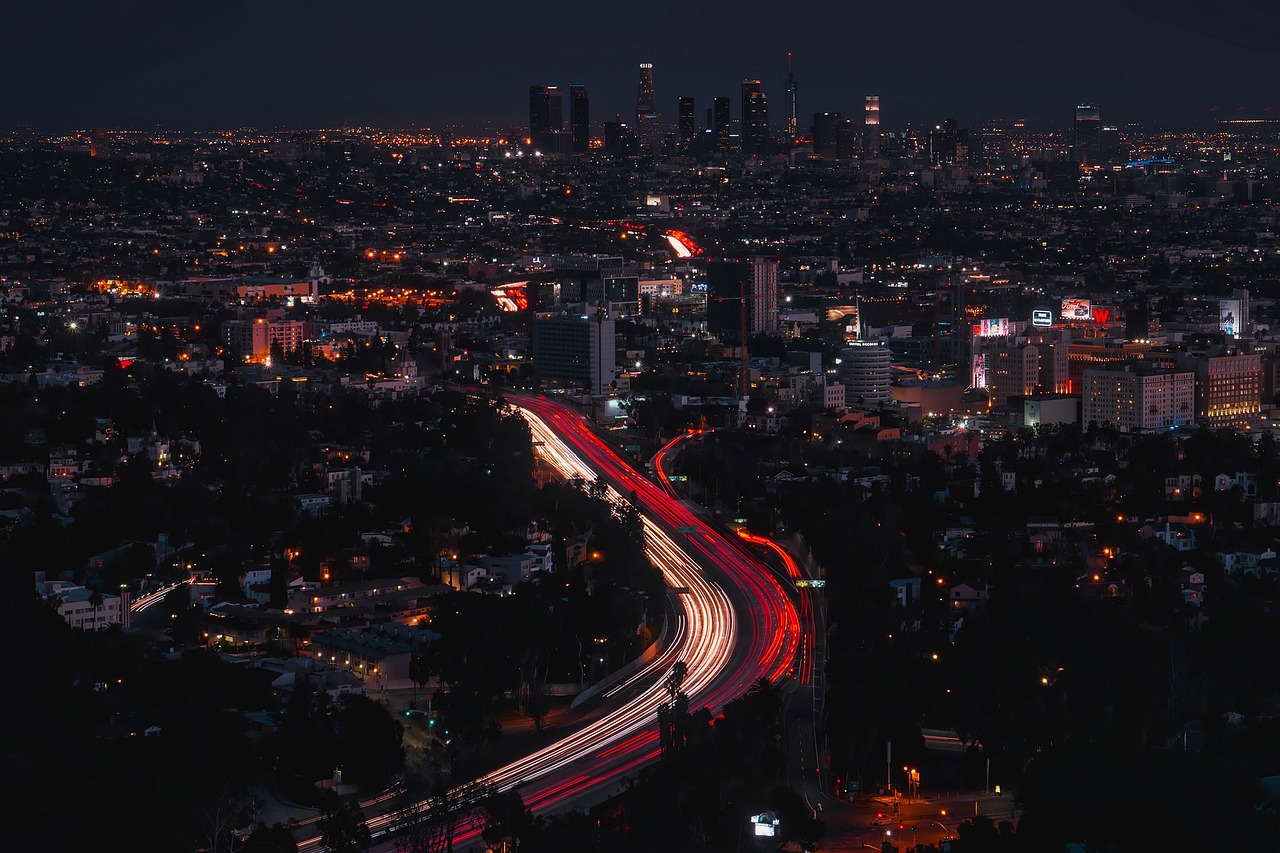 Throughout the nineteenth and twentieth centuries, California gained a reputation as a land of opportunity for residents and businesses alike.

Incredibly, the population of the state grew by 10% every decade between 1850 and 2010, as many were lured by California’s geographic beauty, amazing climate, and fantastic economic opportunities.

By the late twentieth century, California’s population boom reached thirty-seven million people. But now, people and businesses seem to be leaving The Golden State in droves.

An Overview of the California Exodus

An increase in people and businesses leaving California began in the early twenty-first century, but a further acceleration of people leaving the state happened during the first year of the Covid-19 pandemic and the latest data shows that people and businesses have continued to leave California in high numbers since the lockdowns and restrictions eased.

Indeed, according to the Federal Reserve Bank of Chicago, California currently ranks as the second highest in the country for outbound moves.

And according to the California Department of Finance, between April 2020 and January 2022, over 352,000 California residents left the state.

Big factors that prompted people to move included rising costs in California, the new ability to work remotely, and the wish for a better work/life balance.

Where are California Residents Moving to?

The study by the Federal Reserve Bank of Chicago gives us a good idea of where California residents have been moving to in the last few years. Top of the list are Texas, Virginia, Washington, and Florida.

Another report, by Redfin, shows that people from Los Angeles have flocked to cities like Phoenix, Las Vegas, and Dallas.

If you are planning on moving out of California yourself, such as moving to Arizona, perhaps to Phoenix city, make sure you hire a professional long-distance moving company that will ensure all of your belongings and valuables arrive at your new home safely.

The Exodus of California Businesses

It is not only the residents of California that are on the move. There has also been a significant increase in the number of businesses leaving the state, which mostly has to do with those businesses wanting to operate in places that have fewer high costs.

A study by the Hoover Institution at Stanford University and the consulting firm Spectrum Location Solutions, which included data that was collected from California business headquarters from January 2018 to June 2021, shows that, over that time period, two hundred and sixty-five business headquarters relocated outside of California.

That means there were six relocations every month on average over that three-and-a-half-year period.

Here are the ten most popular states that Californian companies moved to during that period, in order of highest to lowest:

Why Are Businesses Fleeing California?

There are several reasons why Californian businesses are fleeing California. For instance, the state has some of the highest taxes in the country.

Furthermore, California has one of the worst legal environments in the U.S., which means businesses end up being involved in many more costly lawsuits compared to other locations in the nation. There have also recently been issues concerning California’s labor laws.

Another key factor responsible for the mass exodus of businesses from California has to do with the fact that the state is one of the most regulated in the U.S., which majorly affects economic growth.