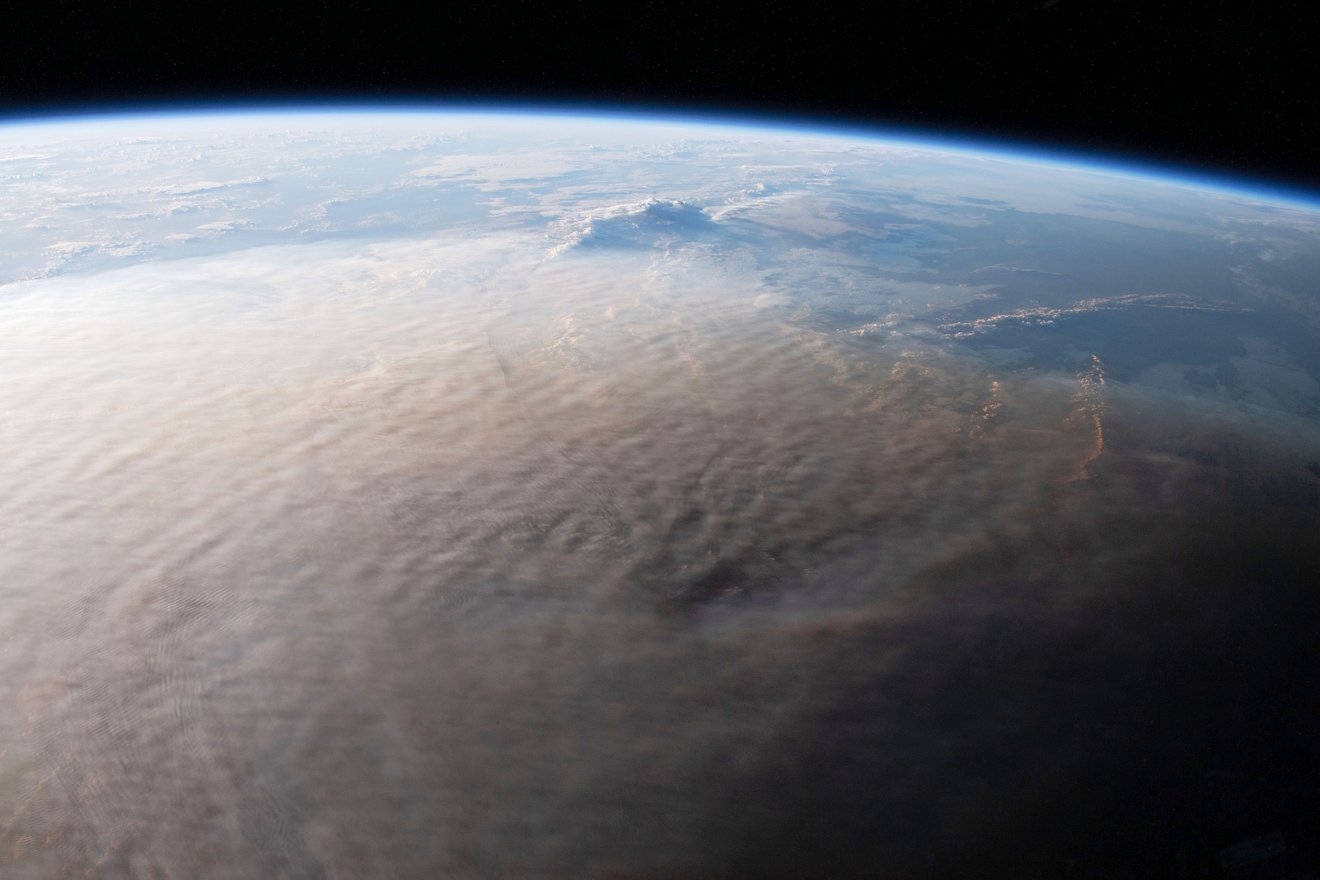 The eruption of the Hunga-Tonga-Hunga-Ha’apai volcano on 15 January 2022 triggered tsunami waves of up to 15m. It also set off a sonic boom that circled the globe twice. According to the experts, the eruption was much more powerful than the atomic bomb dropped on Hiroshima.

This underwater eruption blasted an enormous plume of water vapor into Earth’s stratosphere. The amount of water vapor released was enough to fill more than 58,000 Olympic-size swimming pools. According to the new study, this volcanic eruption raised atmospheric water vapor content by over five percent.

Now, scientists are working on to know the effect on the atmosphere of all that sheer amount of water vapor

Big eruptions normally send up large amounts of sulfur. As a result, rays from the sun are blocked. So, usually big volcanoes cool the planet.

However, as Tonga eruption occurred about 500 feet underwater, which caused seawater to flash explosively into steam and shot up a plume with much more water than usual. As a result, the amount of water vapor increased in the stratosphere by at least 5%.

Moreover, as water vapor also acts as a heat-trapping greenhouse gas, this eruption will probably result in a rise in temperatures.

Scientists foresee that this exceptional injection of water vapor could result in stratospheric cooling and surface warming over the months to come.