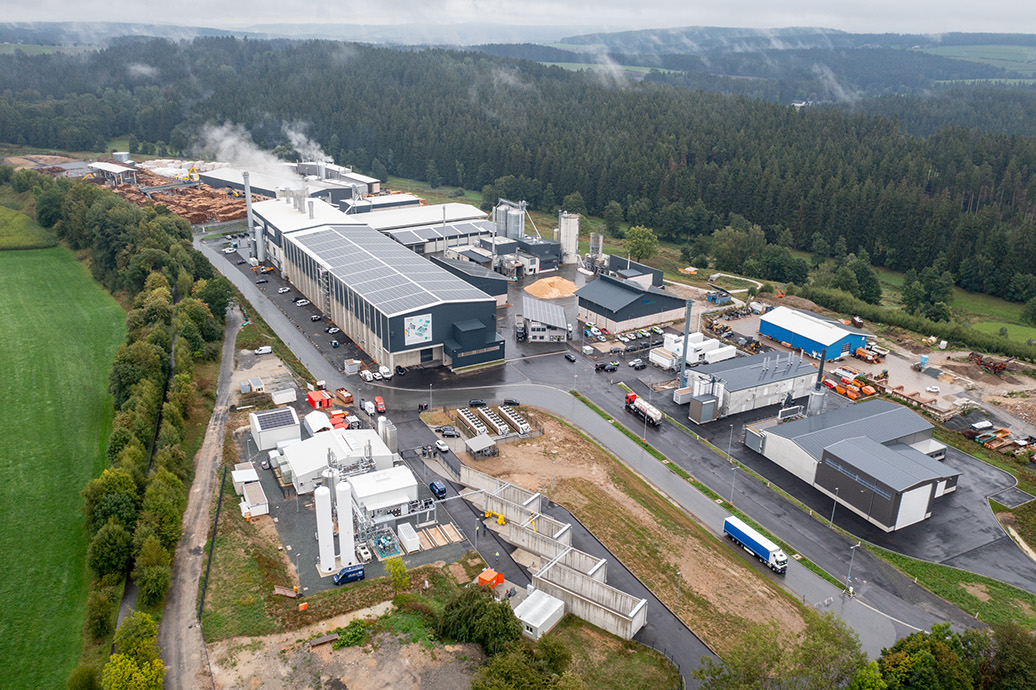 The plant will produce 1,350 tonnes of green hydrogen per year. The usage of hydrogen will primarily be focused on industrial and commercial businesses, as well as in the transportation sector, meaning that wide deployment of green hydrogen is possible. The plant is using an 8.75 MW electrolyzer from Siemens Energy.

Given a comparison, 400 trucks weighing 40 tonnes that are powered by hydrogen can drive 93 mi (150 km) on a daily basis without any CO2 emissions. Furthermore, the CO2-emission cut is estimated at 13,500 tonnes per year, as reported by the company. The hydrogen will be transported by truck trailers to the customers, located 93 to 124 mi (150 to 200 km) around the plant.

The project was developed by Siemens Smart Infrastructure, which was responsible for constructing the plant, as well as creating an intelligent monitoring and controlling system for the power grid.

As said by Matthias Rebellius, the CEO of Siemens Smart Infrastructure, “With global warming, energy dependency, and rising costs becoming increasingly pressing issues, real-world solutions for the future of energy are crucial,”. 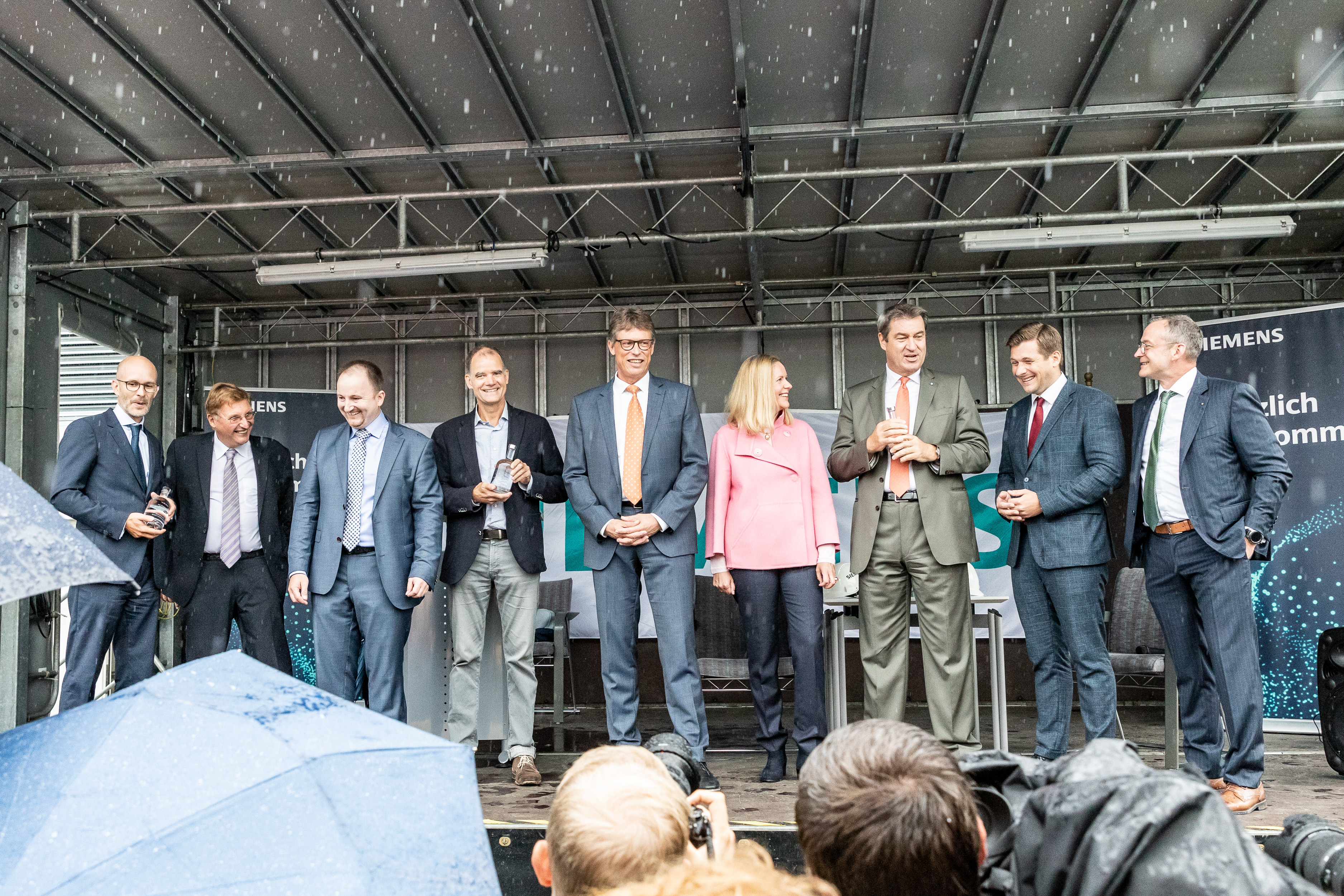 The financing for the project was supported by Siemens Financial Services, which is a 45% stakeholder in the plant’s operating company, WUN H2. On the other hand, Riessner-Gase is also a 45% stakeholder, and the remaining 10% stake is held by the utility company Stadtwerke Wunsiedel (SWW).

The Wunsiedel Energy park has also scheduled the construction of a filling station for H2. The town of Wunsiedel has 100% environmentally friendly energy usage and produces its own heating and electricity. It is also announced by Siemens, that the hydrogen plant will be expanded to 17.5 MW in the future.

The EU sees hydrogen as a game changer, and plans to produce ten million tons of green hydrogen annually by 2030, as announced by European Commission President Ursula von der Leyen.

Time to toss your Non-stick pan into the bin – A single tiny scratch on your Teflon-coated pan could leach over 9,000 plastic particles into food