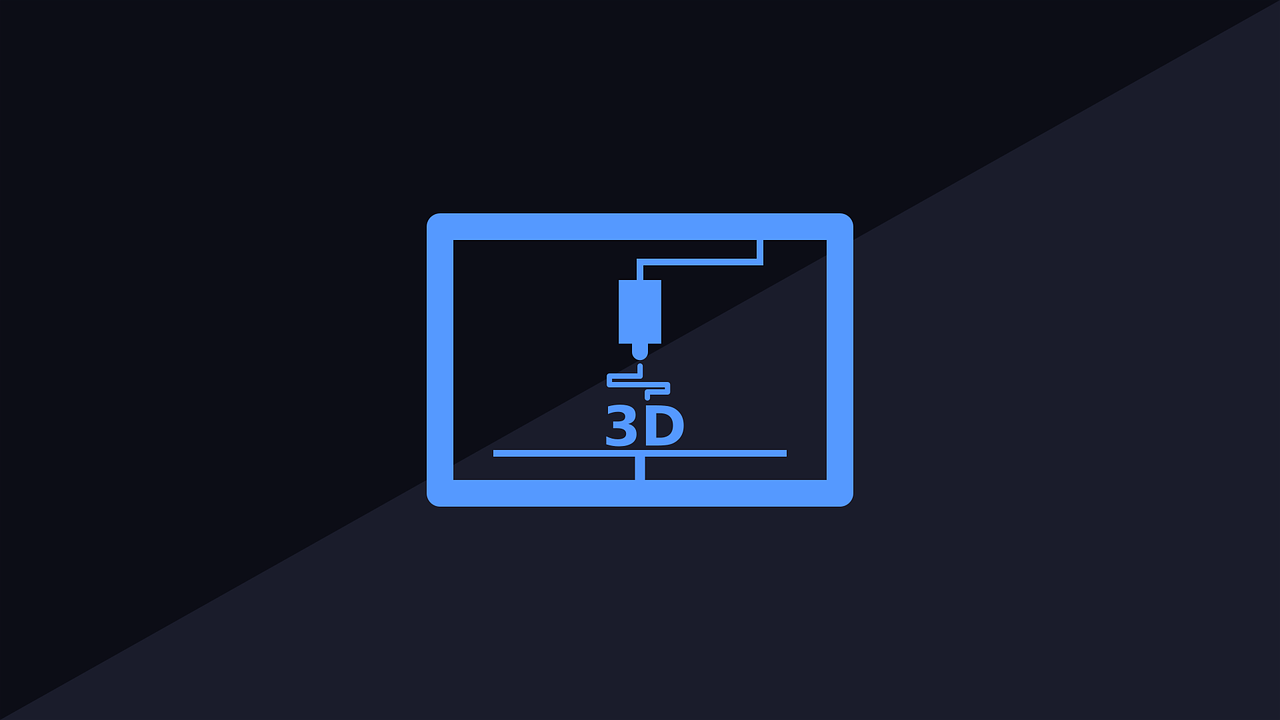 Image by krzysztof-m from Pixabay

The first luxurious 3D-printed villa in the Middle East has been raised, and it looks stunning all things considered. Named “Sharjah 24”, and constructed at the local SRTI Park by the American University of Sharjah, the villa was built from the ground up using a special 3D printer that used fast-drying concrete for the job. The speed of the printing reached a top of 600 mm/s, and the 90 m2 building was completed before two weeks had passed.

From the outside, the villa looks like a typical house with some rough surface finishing that could be attributed to an aesthetic choice. On the inside, it appears like a typical home, and the “rough” layers from the printing have been left on selected areas to give a strong sense of the special process. In general, and considering the rapid development of the building, the result is impressive.

The printer used by the team is called “CyBe 3D” and it has multiple applications like printing walls, sewer pits, floors, and abutments. To make things even easier, it is relatively small and can sit on rubber wheels, so it’s pretty versatile, moving freely on the construction site.

This villa was meant to serve as a demonstration of what construction printers can do, and its funding was supported by the university, the government, and various private entities interested in this promising tech. What was proven through “Sharjah 24” is that these novel construction methods can have an order of magnitude of difference in time of completion and the associated costs compared to traditional building approaches.

CEO of the SRTI Park Hussain Al Mahmoudi also mentioned the aspect of sustainability, as the building of the structure hasn’t produced the usual construction material waste that needs to be disposed of, incurring an additional cost. For him, this is proof that these projects can realistically be replicated and scaled.

Forget the Tallest Skyscrapers in the World. This One’s Invisible.