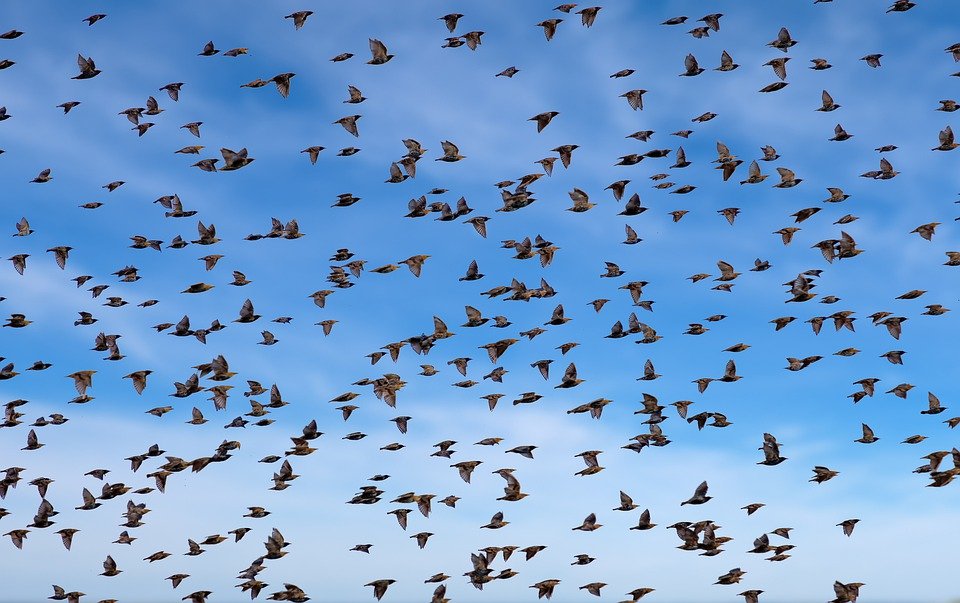 In a bizarre incident, hundreds of these migratory birds mysteriously fell from the sky and died after hitting the pavement in Mexico. The incident took place in Mexico’s Cuauhtémoc city.

Several security footages have gone viral on the internet

The incident which occurred on 7 February was caught on security cameras. Videos show a large flock of yellow-headed blackbirds plummeting from the sky. While some of these birds managed to fly upwards after plunging, most of the birds hit the ground and died on the street.

The cause of the deaths remains uncertain

The unusual death of these migratory birds that came to Mexico from Canada has caused much speculation. A veterinarian has cited that the deaths could have been caused by sudden electrocution or high levels of pollution in the city.

Netizens are blaming 5G technology on social media. However some think that the cause can be an attack by a larger predatory bird from above that led the whole flock to crash to the ground.

Watch the video capturing the birds lying lifeless on the pavement: