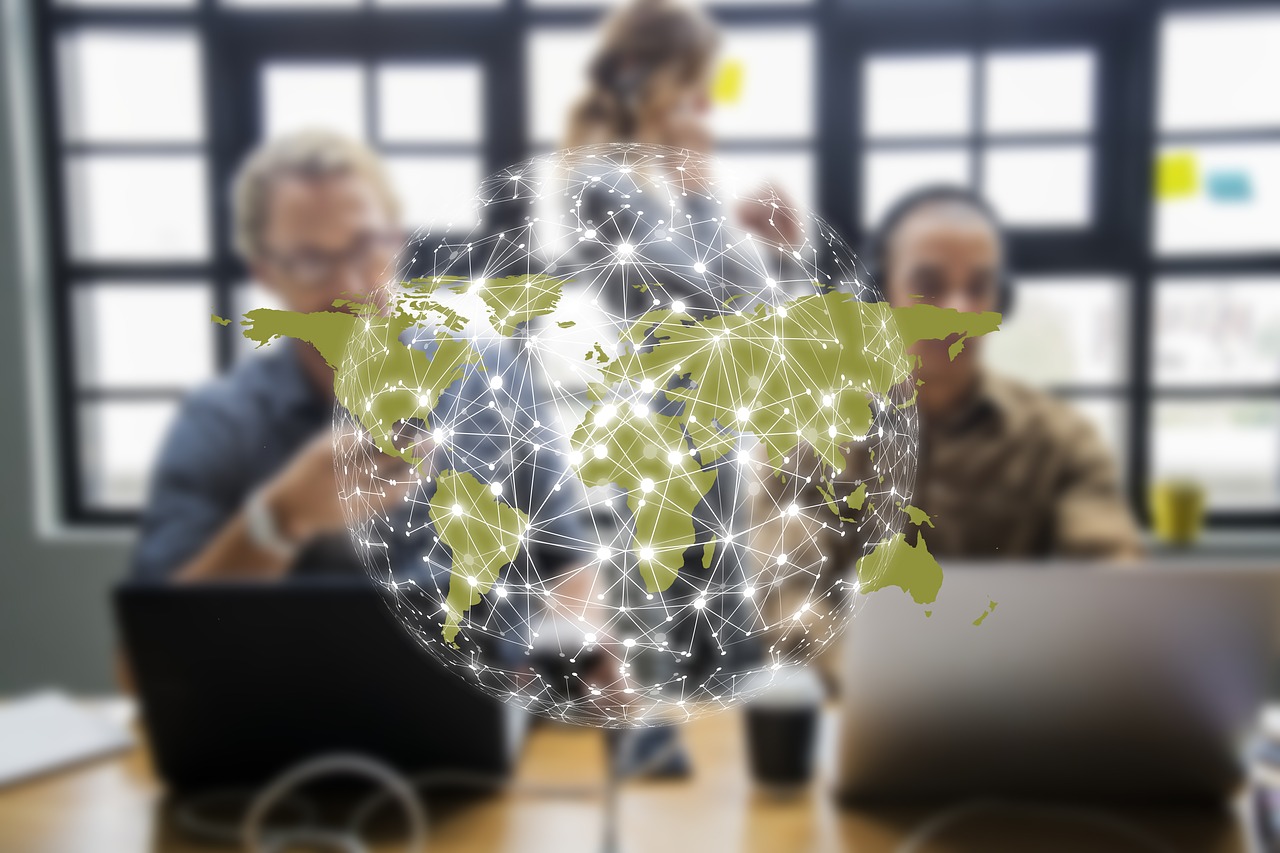 While current-day manufacturing firms face a whole host of challenges, ranging from a shift in the de-facto product development methods to the shortage in manpower that undermines their scalability potential, there’s one that is growing to a menace. Cybersecurity and the associated cyber-threats that continue to rise in both numbers and intensity have grown into a problem that is almost unbearable already.

Only recently, the aluminum production giant Norsk Hydro sustained a “LockerGoga” ransomware attack that brought several of their production units down to their knees and risked the position of the company in a fiercely competitive field. It took the company many weeks to fully recover, falling back to manual operations and delaying the delivery of thousands of orders, essentially losing millions. The same was the case for Hexion and Momentive, two US-based chemical manufacturing companies who also suffered a LockerGoga attack on their network.

From Germany, comes another recent example of the cyber-threat that can cause damage to a company. Bayer AG reported Chinese (Winnti Group) industrial espionage attacks against their network infrastructure and systems. The same group reportedly targeted TeamViewer as well, a tool that is widely used by IT teams working for companies who operate scattered manufacturing plants.

Finally, researchers from Positive Technologies revealed multiple SCADA vulnerabilities in the Siemens S7-1500 PLC this January. The security flaws allowed for DoS attacks which could interrupt the production in manufacturing plants, or even cease it entirely. While this wasn’t on par with the notorious Stuxnet worm, problems like this one are more than enough to wreak havoc in a manufacturing unit, or all manufacturing plants of a company.