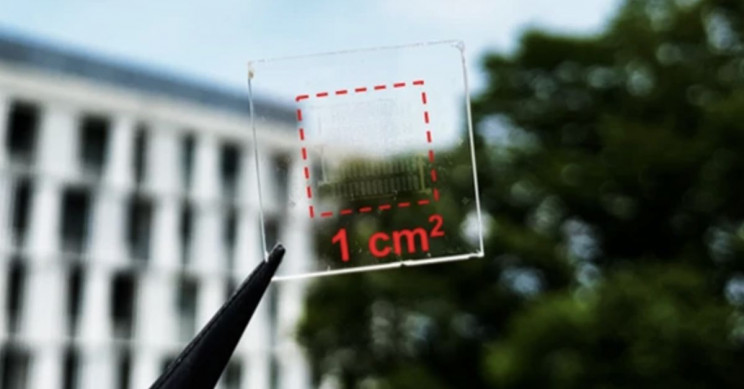 Scientists from the Tohoku University in Japan have developed a near-transparent solar cell with up to 79 percent transparency.

Developing near-invisible solar cells has always been a challenging job for scientists. Despite many developments in perovskite and organic semiconductors, scientists succeeded in availing the average visible transparency under 70%.

This type of PV device is also known as a Schottky junction solar cell. According to scientists, WS2 (tungsten disulfide) is just perfect for creating virtually “invisible” solar panels. This is because of their acceptable band gaps in the visible light range and greatest absorption co-efficiency per thickness.

Through this process, researchers succeeded in increasing the power conversion efficiency of the solar cells. Researchers observed that the latest solar panels were over 1,000 times more efficient than those employing regular ITO electrodes.

As a result, researchers successfully achieved about 79 percent transparency, which helped in maximizing the potential of solar cells.