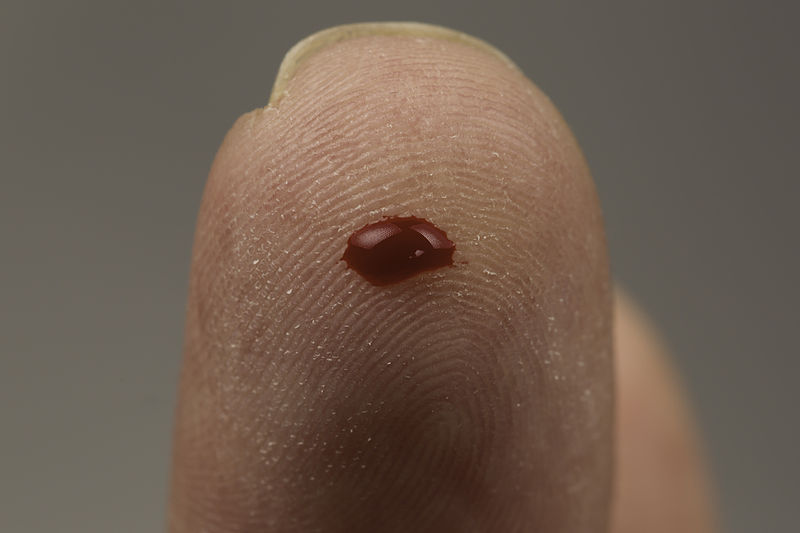 Now, in a breakthrough, scientists designed the blood tests to detect Parkinson’s disease!

The study was conducted by researchers at Kobe University and Hiroshima University. The researchers successfully developed a biomarker for a rapid and inexpensive diagnosis of Parkinson’s disease from blood serum samples.

The scientists conducted experiments on blood samples from human patients and rodents, relying on a chemical reaction that involves the oxidation of a fluorescent substrate. The differing rate of oxidation enabled them to distinguish healthy patients from diseased patients.

This cheap and easy way to screen for the disease in its early stages may perhaps lead to new treatments for Parkinson’s disease tomorrow.