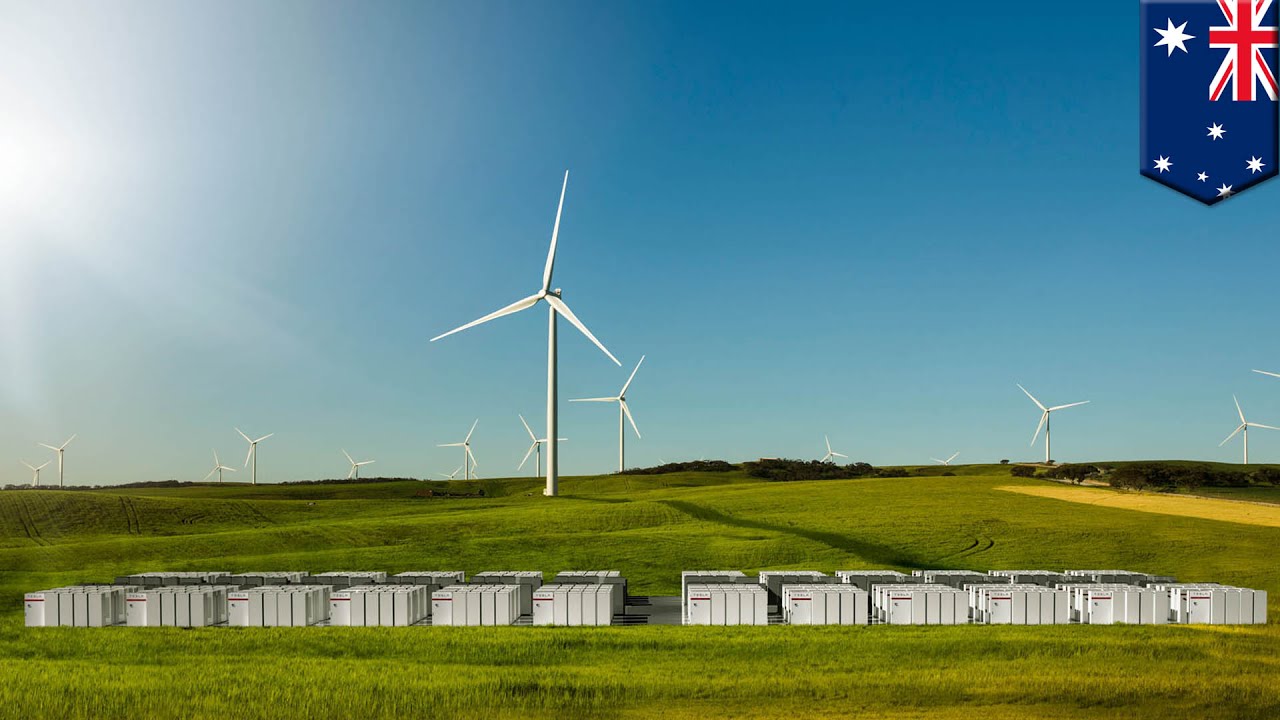 On Dec. 1, 2017, just a week after completing construction of the world’s largest lithium-ion battery, Tesla switched on the enormous device near the South Australian town of Jamestown.

Tesla signed a grid connection agreement on Sept. 29, according to which Tesla had 100 days to finish building South Australia’s 100-megawatt energy storage facility or give it to the state for free.

Tesla built the system to help ease energy shortages in South Australia. Tesla’s 100-megawatt battery can provide electricity to more than 30,000 homes and can offer stability during peak demand period and grid failures.

The site of construction is a wind farm operated by French renewable energy company Neoen, which partnered with Tesla to build the battery. The battery stores energy generated by the wind farm.

According to the state’s premier, Jay Weatherill, “While others are just talking, we are delivering our energy plan, making South Australia more self-sufficient, and providing backup power and more affordable energy for South Australians this summer.”

How to Use Robots to Automate Your Business Processes