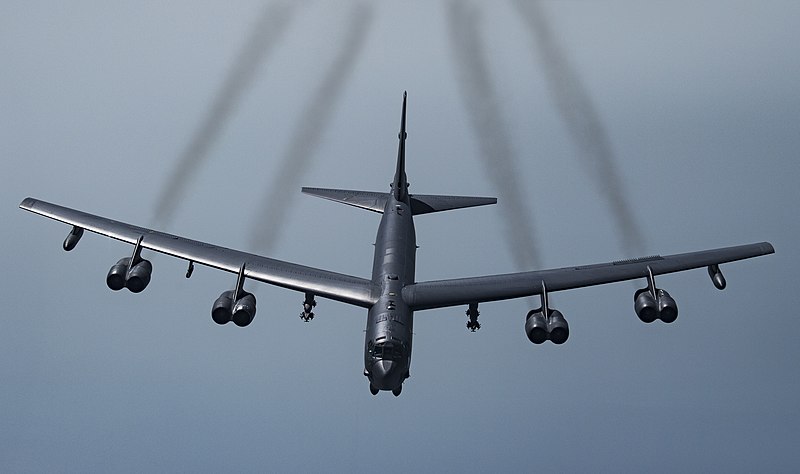 The speed and maneuverability of Hypersonic missiles make them difficult to track and intercept. Capable of traveling at speeds greater than five times the speed of sound, these missiles can wreak havoc at a massive level in a matter of minutes.

The US Air Force conducted successful test of a hypersonic weapon when a B-52 bomber released an Air-launched Rapid Response Weapon or ARRW (pronounced: arrow) off the coast of Southern California last month. Post-separation from the aircraft, the ARRW achieved hypersonic speeds five times greater than the speed of sound.

The US and its allies are not alone in developing hypersonic weapons. Russia has also fired hypersonic missiles at Ukraine several times since its invasion in Feb, this year. Russia claims that its Kinzhal or “Dagger” hypersonic air-to-surface missiles travel at 10 times the speed of sound.

The successful test of Hypersonic missiles will help the U.S. military to develop hypersonic weapons to match similar Chinese and Russian advancements.

“This is great news for the Air Force and for the joint approach to hypersonic fires,” Thomas Karako, director of the Missile Defense Project at the Center for Strategic and International Studies, said of the successful ARRW test. “It’s going to take a cooperative effort from all the services, basing from all domains, and a mix of hypersonic, supersonic, and garden-variety subsonic strike capability of all sorts to present China with more dilemmas than they can solve.”