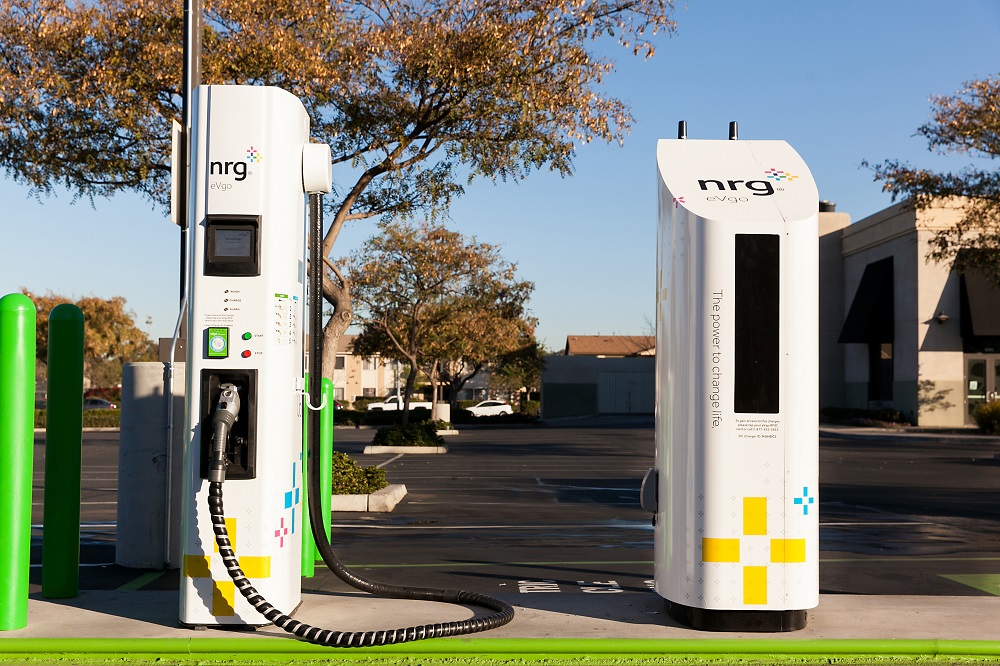 According to reports, Tesla Motors is expected to launch its mid-range electric vehicle, the Model 3, next month with the first deliveries to dealerships coming in 2017. Running simultaneously with Tesla’s efforts are commercial, technological, and regulatory advancements that will help bring electric vehicles into the mainstream very soon.

A new kind of synergy is beginning to emerge with the progress of driverless cars, electric vehicles, and car-sharing services. The world we will live in if these technologies continue to grow will be significantly different than that we experience today.

Tesla’s growing EV network is the largest in the world and its Gigafactory is built but not yet fully operational.

Nail Capsule Keeps Your Fingernail Clippings From Flying All Over