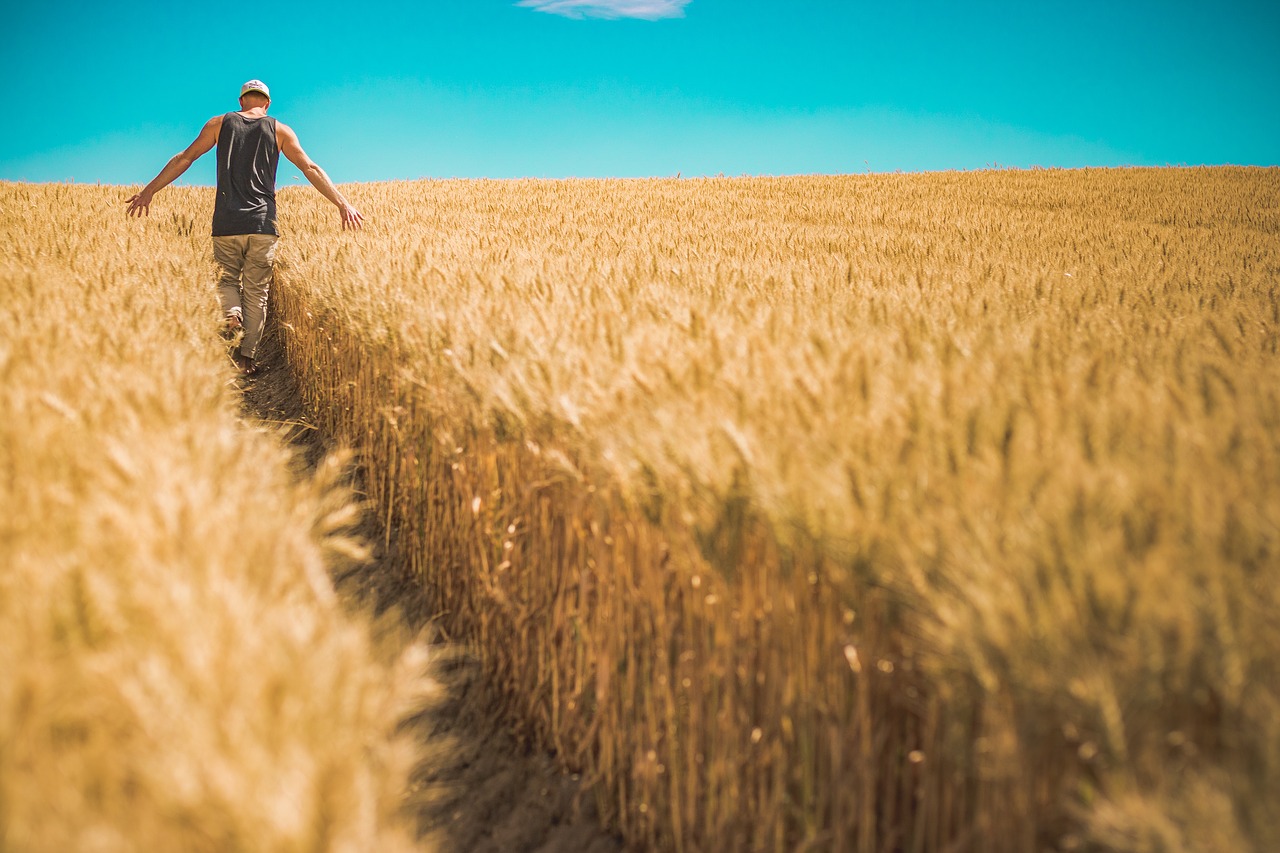 Researchers at the National Agriculture and Food Research Organization (NARO) in Japan have developed a bug-zapping system that could help reduce pesticides and other health-harming chemicals used in the agricultural sector.

The researchers claim that their system can identify small insects and monitor their position in real-time. Because this position changes constantly, shooting them down with a focused laser beam is challenging. To solve this problem, NARO’s system predicts the insect flight paths and points to beam to where the bug will be in 0.03 seconds. That can be between 6 and 9 cm from where their last logged position was, depending on the insect type, so the anticipation performance of the system is impressive.

The capability to monitor insect movement is supported by an intricate arrangement comprising a high-fidelity camera that uses multiple lenses and a separate, dedicated image sensor that simulates the required binocular vision.

NARO says its new laser-zapper is suitable for taking down caterpillars, moths, leafworms, cutworms, armyworms, “Spodoptera litura”, and other pests that threaten soya, cabbage, strawberry, and various vegetables and fruits. The system could also be adjusted to detect locusts that can ravage larger crops in foreign countries, but for starters, covering Japan’s needs is obviously a priority.

Pesticides and herbicides are bad for consumers’ health, pollute the environment and harm animals with heavy chemicals, incur high financial costs for procurement and application, and dictate delays in the circulation of the products as those chemicals need to fade out prior to consumption.

Even then, there’s some pesticide residue reaching the end consumer, which is supposedly in safe concentrations. However, the long-term effects of consuming and accumulating these chemicals are, without a doubt, harmful.

As such, replacing this solution with an eco-friendly bug zapper could bring a revolution in the field and finally remove a harmful link of the food chain that has proven to be perilous for the planet and the living organisms it hosts.