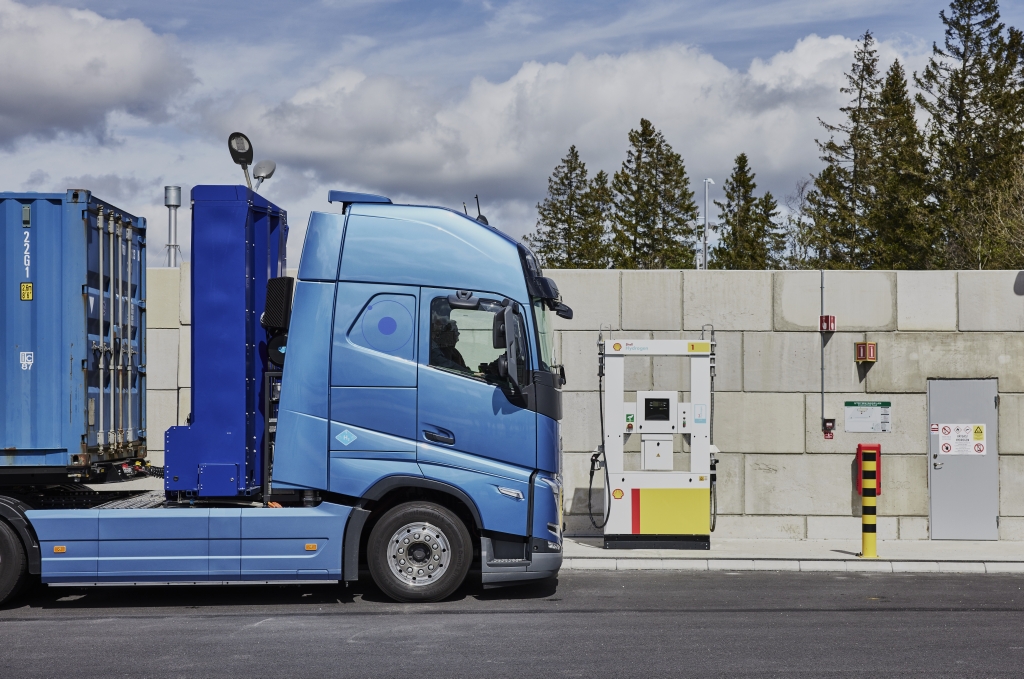 A team of researchers from Northwestern University has developed a design framework for electrically active fluids to store renewable electricity.

The study, led by Jeffrey Richards of the McCormick School of Engineering, was published in the journal Proceedings of the National Academy of Sciences (PNAS).

As companies like Volvo look for ways to expand the use of EVs in the heavy trucking sector, new electrical storage technology is needed to roll out a large-scale charging infrastructure.

The project from Volvo is a proof-of-concept, and will help show that these kinds of systems work at-scale. While the present technology is sufficient to build the corridor, as the systems expand, more efficient energy storage will be needed.

The researchers at Northwestern University conducted design simulations to determine the source of electrical transmission in a suspension of semiconductor and metallic particles.

The findings indicate a link between microstructure restructuring engendered by particle shear rate and the ability to electrically diffuse during transport.

To put it another way, shear rate and particle fraction significantly affect the coordination of electrical response and scaling parameters.

This research, combined with research on the response of materials to electrical response and shear, is a promising solution for the development of an energy storage system when the use of renewable energy increases, which is an unavoidable trend in many nations.

“There are exciting opportunities that arise from this research including technologies that are used for impact sensing in soft robots and as replacements for optical encoders,” Richards noted.

Electricity from renewable sources to remove carbon from the energy system in order to achieve the net zero goal is currently the trend in the global energy industry, and will be a huge driver in commercial trucking over the medium-term.

Flow-based energy is important in wind or solar energy storage solutions because it is low-cost, simple, and easy to manufacture.

The research from Northwestern Universitylays the groundwork for a more efficient, standard-sized energy storage system. It creates a system that delivers a reliable, high efficiency, electrical source, which is scalable to a large geographic area. As the use of commercial EVs grows, these kinds of advancements will be needed on an ever greater scale.