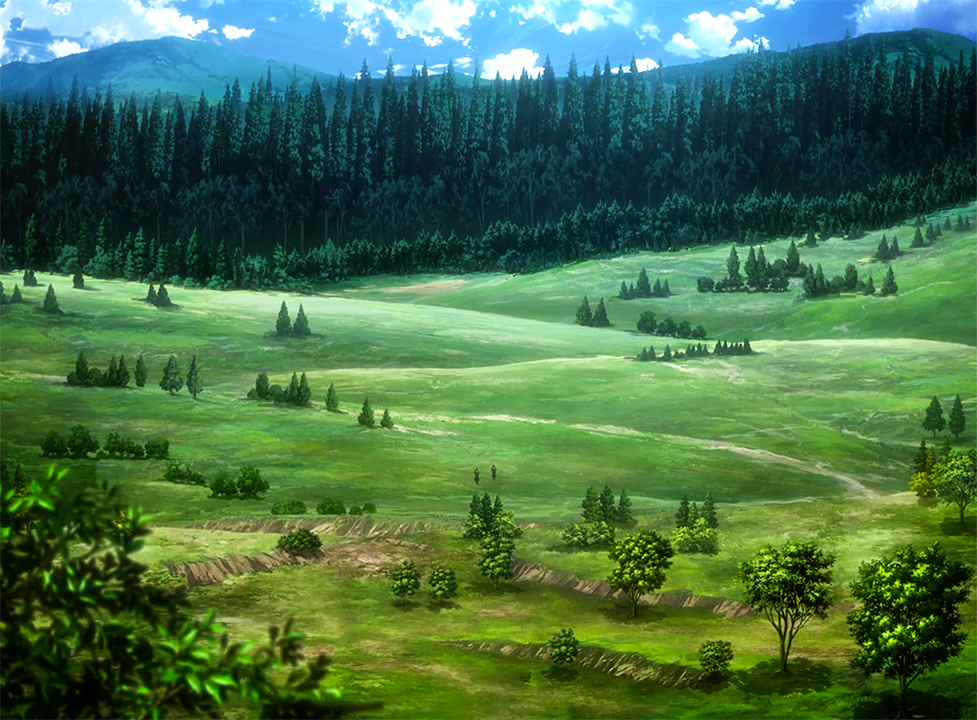 As per the United Nations Food and Agriculture Organization (FAO), approximately 18 million acres (7.3 million hectares) of forest are lost each year. About 26 billion trees are cut in a year, and only about 15 billion are replanted. Deforestation on such a big scale can lead to a lot of problems with huge implications for the climate.

However, a U.K.-based startup company, BioCarbon Engineering, is hoping to reverse deforestation by using drones to plant trees. The company is run by a former NASA engineer, Lauren Fletcher. He is on a mission to fight this industrial-scale deforestation.

The Plan to Fight Deforestation:

The Company has a plan to plant up to one billion trees per year using drones. For that, drones will conduct aerial surveys and will produce detailed 3-D maps of the areas to be reforested. Once the best areas are determined for plantation, specially designed planting drones will fly in and fire pods containing pre-germinated seeds at the ground.

Once the sapling grows, the biodegradable pods dropped by the drones will break down, and tree-roots will take hold in the soil.

The method is definitely cheaper than planting by hand. As per the company’s estimates, UAV-seeding could be about 15% of the cost of traditional methods. Moreover, in remote but fertile places not easily accessible by humans, drones may be good enough for the job.