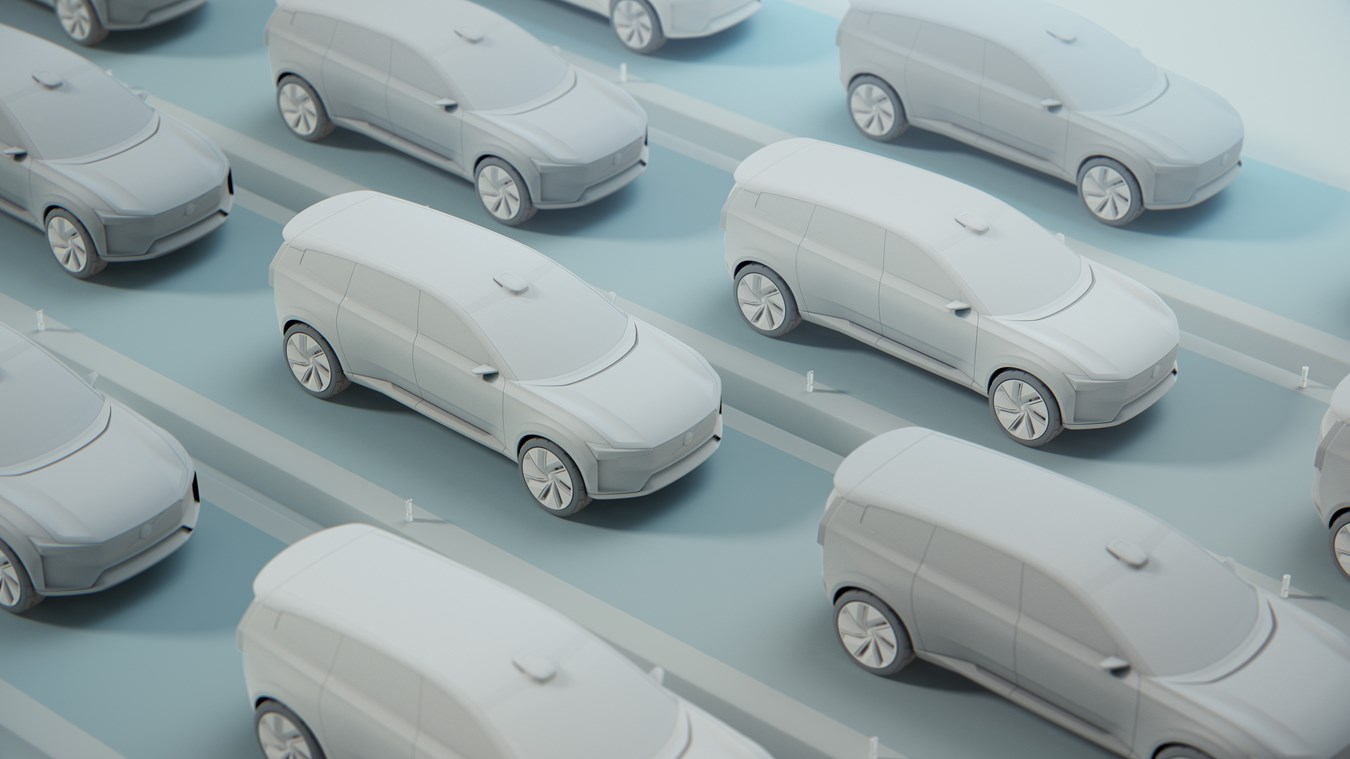 The Swedish automaker Volvo Car Group announced a new $1.25B factory in the Slovak town of Kosice, dedicated only to Volvo’s premium electric vehicles. This will be Volvo’s third factory in Europe since 1965, after the existing ones in Torslanda (Sweden) and Ghent (Belgium), which combined manufacture 600,000 vehicles annually. It is expected that the new factory will have a capacity of 250,000 cars per year and will create 3000-5000 new jobs in eastern Slovakia.

The factory will only use climate-neutral energy, and cars will go down the production line in 2026, while the construction of the factory will begin in 2023. It is also possible that apart from the large factory will be only dedicated to battery pack assembly for electric vehicles.

As stated by Chief Executive Jim Rowan, “Expansion in Europe, our largest sales region, is crucial to our shift to electrification and continued growth.”

The company will also benefit from the $251M governmental support of the Slovak government, which will cover 20% of the investment costs. The support will be given as direct aid. This will develop the eastern part of Slovakia, as new transport infrastructure will be built. In addition, other car manufacturers are also currently present in the country, such as Volkswagen, Stellantis, Kia, and Jaguar Land Rover. All of them operate in the western part of the country.

Volvo Car Group is expected to end the production of new vehicles with internal combustion engines by 2030. This also represents a step towards independence from fossil fuels in this sector and aligns with the EU’s recent ambitious target to end the sale of passenger vehicles with internal combustion engines by 2035. Volvo Cars expect that all factories around the EU, North America, and Asia will bring the company to 1.2M sold vehicles per year by 2025.

It is still unknown which models will the new assembly produce, but surely they will all be completely electric.