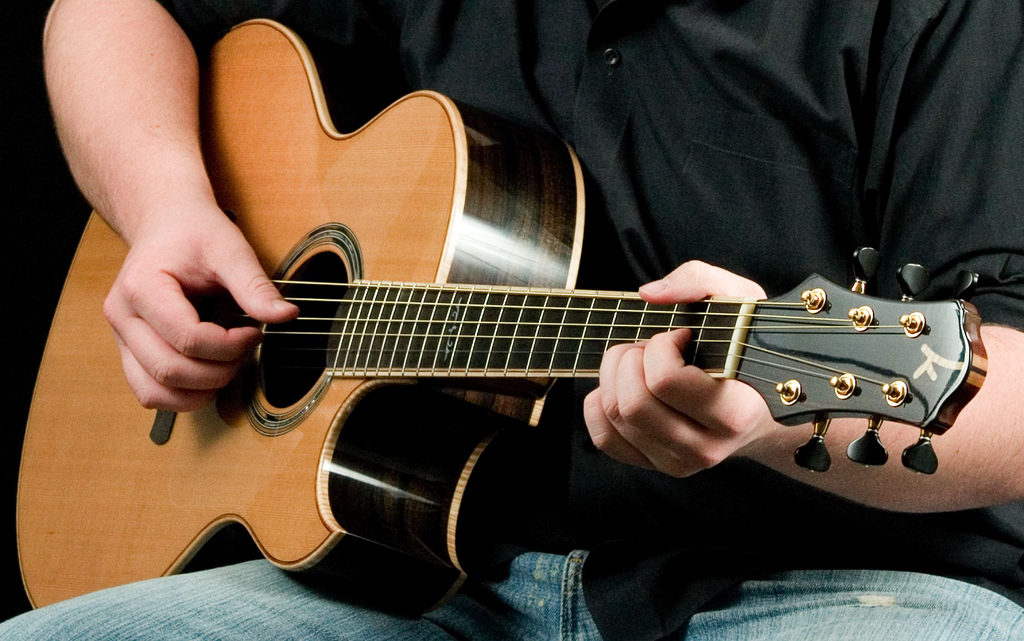 What is the best way to learn a new skill, such as playing the guitar or mastering a golf swing?

Most of us would say ‘practice makes perfect,’ like spending multiple hours doing the same task. But here is the practical help that we all have been waiting for: A new study has found that if you want to learn something faster, repeating it over and over again might not help you learn the skill quickly.

Rather, it’s all about variety.

Researchers from Johns Hopkins University believe that if you slightly modify the task while repeating it over and over again, you might actually double the speed at which you learn.

Here is how they arrive at this conclusion:

The researchers recruited eighty-six volunteers and asked them to learn how to move a computer cursor by squeezing a small touch sensitive device, rather than using a mouse or touchpad.

The volunteers were split into three groups. They were asked to move the cursor from home to the various windows in a set pattern, quickly and accurately.

The first group had to wait six hours before repeating the same exercise. The second group was given one 45-minute-long training session. The third group was asked to repeat a slightly modified version of the activity that required different squeezing force to move the cursor.

All three groups were then tested for their accuracy and speed.

Surprisingly, the group with modified activities did twice as well as the other groups.