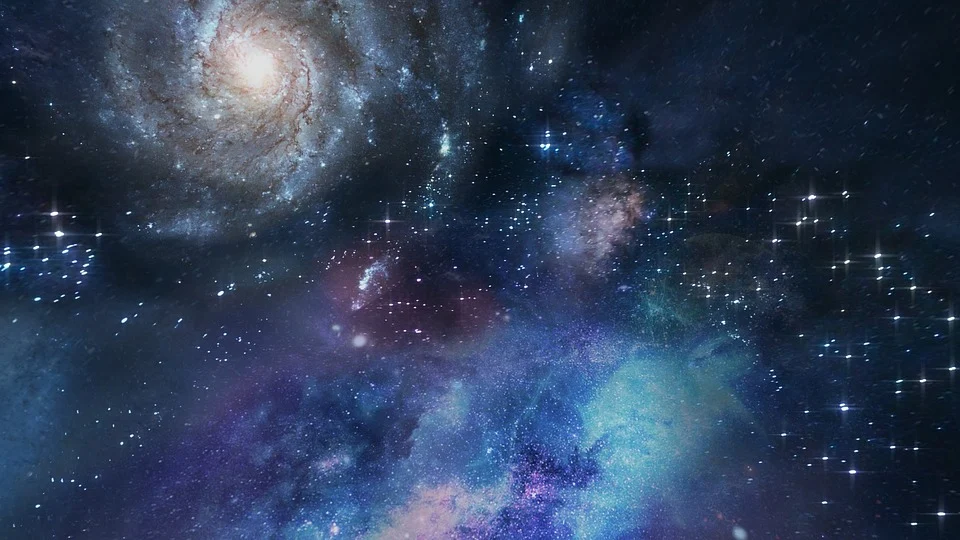 The universe is a mysterious place. Worldwide scientists are working to uncover it layer by layer. But there are lots and lots of puzzling events that remain unexplained.

Present theories about the arrangement of the cosmos indicate that small galaxies should be distributed around their host galaxies in random order.

But new observations reveal that these smaller galaxies form thin disks around their hosts. This new observation goes against what previous models of physics state.

So researchers have come up with an interesting theory

They guess that maybe smaller galaxies are adapting to invisible “walls” created by a new class of particles called symmetrons. But if this is true, it could rewrite the laws of astrophysics.

According to the existing standard theory, known as the Lambda cold dark matter (Lambda-CDM), the universe is made up of three key elements: the cosmological constant, cold dark matter, and conventional matter. This suggests that the smaller galaxies are distributed in messy orbits around larger galaxies.

Now, researchers from the University of Nottingham have come up with an explanation that relates to the fifth force. They suggest that this force could be arranging the galaxies into disk shapes. Whereas, symmetrons particles could be using this same space to create “domain walls,” types of invisible walls in space. Their explanation is detailed in a new, yet-to-be-peer-reviewed study.

Aneesh Naik, the lead author of the study, said, “We know that we need new particles because we have dark matter and dark energy and so we suspect that we’re going to need to add new particles to our standard model to account for those things,”