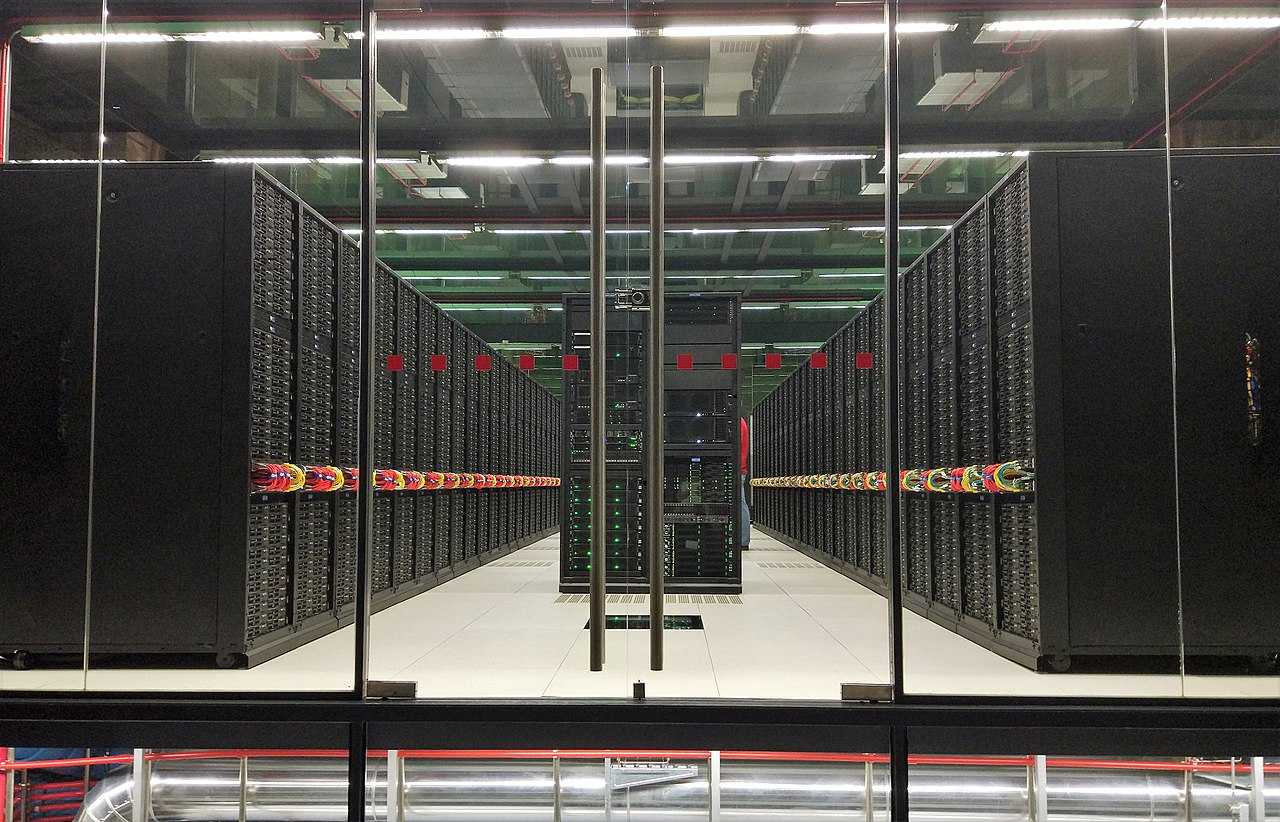 Purdue University has powered up its new supercomputer, named “Anvil”, and made it available for researchers. The supercomputer was funded by the National Science Foundation and built by Dell and AMD, costing $22,000,000.

Anvil is the largest and most powerful supercomputer that Purdue University ever operated, featuring a main cluster of 1,000 compute nodes. Each node has 128 processor cores (AMD Milan 64-bit CPUs clocked at 2.0GHz) and 256 GB of memory. The nodes are interconnected with a 100 Gbps Mellanox NDR InfiniBand. The peak processing performance of the main cluster is 5.3 petaflops.

The second cluster is a “large-memory” one comprising 32 nodes of 128 cores and 1TB each. Finally, the third cluster is dedicated to GPUs, with 16 nodes, each featuring two Milan CPUs and four NVIDIA A100 GPUs. This brings an additional processing power of 1.5 petaflops, suitable for AI training and various machine learning operations thanks to the high number of cores in these NVIDIA units. More specifically, A100 has 6,912 CUDA cores and 432 Tensor cores, divided into 108 multiprocessors.

As for the storage, Anvil is equipped with a 10 petabyte parallel filesystem to store research data backups and a 3 petabyte flash disk to support the processing operations. Moreover, as Purdue notes, Anvil’s power can be expanded, so future research needs will be covered by adding more clusters.

During the four months of testing before making the system widely available, 20 institutions had the chance to use Anvil for research, all with great success. Now, professors and students at Purdue eagerly wait their turn, with some of the proposed research topics being the a.) Prediction and control of aerodynamic heating produced in flight at high Mach speeds, and b.) Creating “what-if” design tools in digital city planning to visualize complex interdependencies in urban environments.