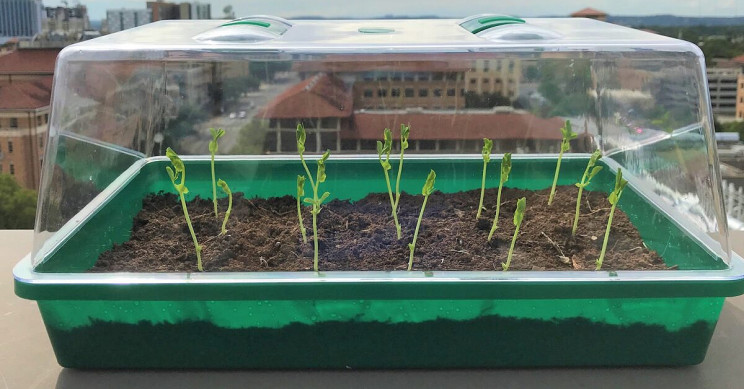 With rising temperatures and shifting rainfall patterns, heatwaves and droughts are increasing at an alarming rate around the world. So the researchers from the University of Texas have created a new type of soil that can pull water from the air and distribute it to plants. This innovative research will help in reducing water usage in agriculture. As the result, previously inhospitable land can be made farmable.

Researchers have created a new irrigation system using hydrogels. These hydrogels have super-moisture-absorbent gels to attract and hold water. During humid hours at night, these gels absorb water out of the air. But during warmer hours in the day, they release their stored water… making it accessible to plants.

This distribution of water to the plants and some to the air creates a harvesting cycle that sustains the soil by itself. 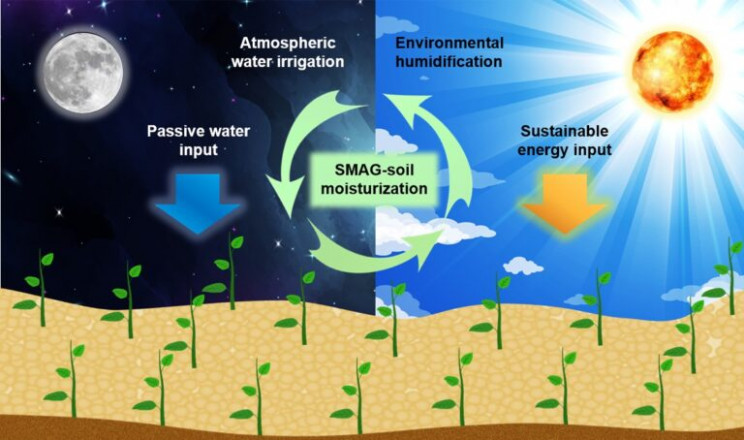 This innovation will allow free-standing agriculture in areas where it’s hard to build up irrigation and power systems.

Researchers foresee many more applications of this technology. They are hopeful that it could potentially be used for cooling solar panels and data centers. Not only that, but it could also be used in access to drinking water.