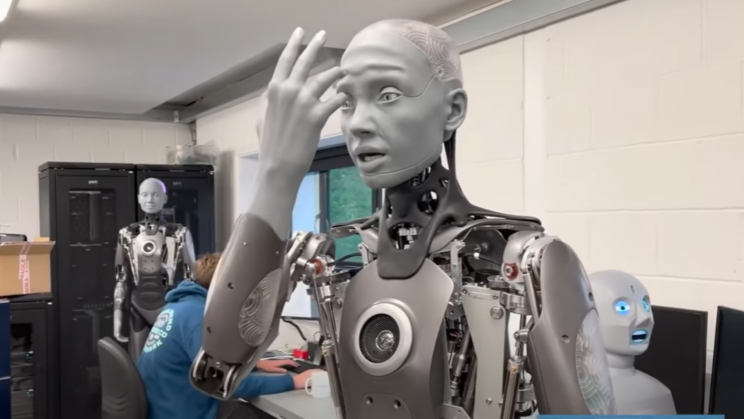 Engineered Arts, a UK-based robotic company, has created a humanoid robot named Ameca. With its eerie, realistic movements and facial expressions, it is claimed as the “world’s most advanced” humanoid.

This grey-faced robot looks lively with human-like facial expressions. In a promotional video, Ameca is shown to be waking up, looking at its hands, and then starting at camera. Then it opens its mouth and raises its brows. 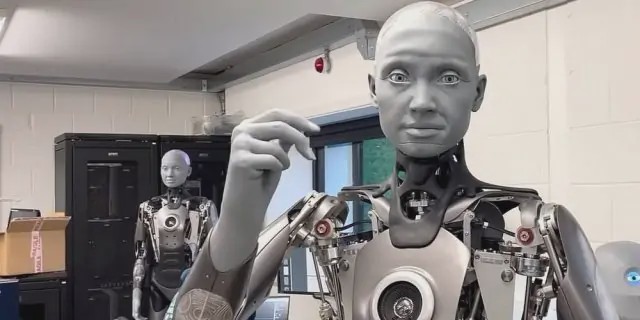 According to the Engineered Arts UK page, “Ameca is the world’s most advanced human-shaped robot representing the forefront of human-robotics technology. Designed specifically as a platform for development into future robotics technologies, Ameca is the perfect humanoid robot platform for human-robot interaction. Human-like artificial intelligence needs a human-like artificial body (AI x AB). Artificial intelligence and machine learning systems can be tested and developed on Ameca alongside our powerful Tritium robot operating system. The Ameca hardware is a development based on our own research into humanoid robotics and built on our advanced Mesmer technology.”

However, Ameca’s lower half is quite non-functional. It can’t walk. Although the company has done the research on the required technology, it hasn’t transferred the learnings to the robot yet.

According to the company, Ameca is a platform for human-robot interaction and is marketed towards catching prospective customers’ attention at events.