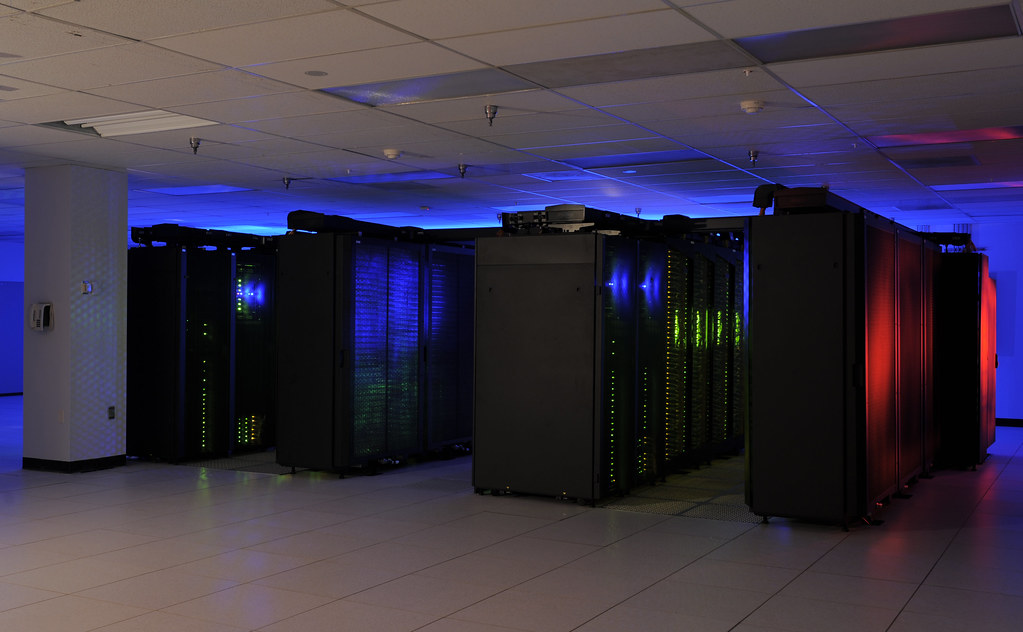 The data was accidentally lost due to an error in the backup system of its Hewlett-Packard supercomputer. The error occurred during a routine backup procedure. The data backup was designed to protect data belonging to researchers at Kyoto University.

The incident occurred sometime between December 14 and 16. It erased approx. 34 million files, created by 14 different research groups over a period. These research groups were using University’s supercomputing system.

The supercomputer was used by researchers to process complex mathematical calculations during their research on a range of topics from molecular modeling to oil exploration, climate, and atmospheric modeling, physics, vaccine science, quantum mechanics, to name a few. These computers can also make hundred quadrillion operations a second. They are not only super-expensive to build but also to operate.

Unfortunately, some of the valuable information cannot be recovered

After investigating the impact of the loss, the university found out that the work of four research groups could not be restored.