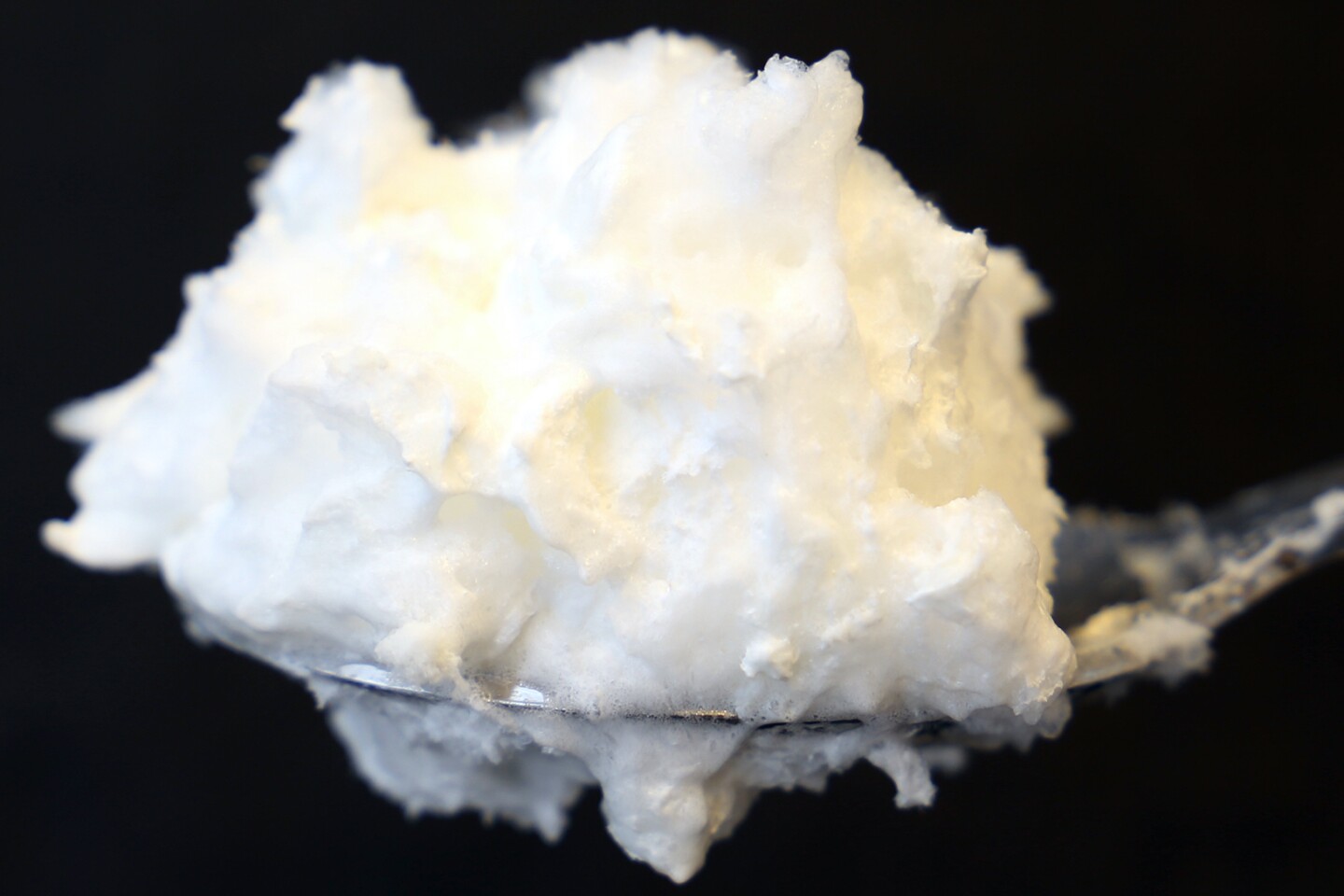 Eggs are loaded with vitamins, minerals, good fats, and significant amounts of protein. But the intensive chicken farming has resulted in increased levels of greenhouse gas emissions, water scarcity, deforestation, and biodiversity loss.

The growing demand is making the issue worse

Globally, the consumption of egg proteins was around 1.6 million tons in 2020. This market is expected to grow further in the coming years.

To address this issue, scientists have created egg whites using fungus in the lab. The environmentally friendly egg white could prove to be a great alternative to intensive farming chickens.

The research has been conducted by the Future Sustainable Food Systems research group at the University of Helsinki together with the VTT Technical Research Centre of Finland.

Scientists identified the genetic code for ovalbumin. Ovalbumin (abbreviated OVA) is the main protein found in egg white, making up approximately 55% of the total protein.

Researchers created ovalbumin out of Trichoderma reesei, a species of fungus. The fungus-produced ovalbumin also has the potential to mitigate some of the environmental impacts associated with chicken farming.