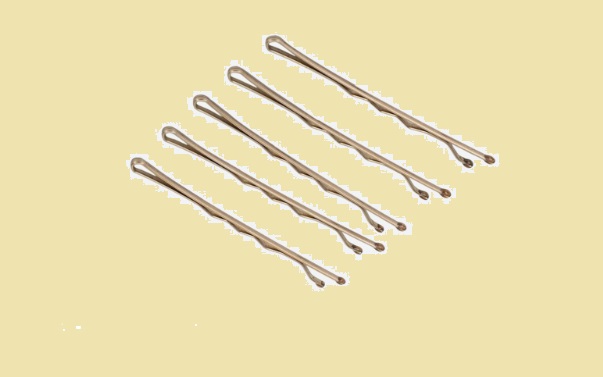 Cancer is a primary global health concern. Each year, tens of millions of people are diagnosed with cancer, and over half of them eventually die due to this.

Current methods of treatment have their limitations. Drugs based on nucleic acids — namely DNA and RNA, have been the focus of cancer research because they can stimulate innate immune responses.

However, their use for cancer treatment has been challenging because nucleic acids can’t distinguish between cancer cells and healthy cells. This means there was a risk of adversely affecting the patient’s immune system if healthy cells were inadvertently attacked.

Now a team of researchers at the University of Tokyo has created a new anticancer drug using artificial DNA for the first time,

The research team developed artificial oncolytic (cancer-killing) hairpin DNA pairs called oHPs that latch onto molecules overexpressed in cancer. This alerts the immune system to their presence and triggers a strong immune response to target and kill these cancerous cells.

The tests were effective against overexpressed miR-21 in human cervical cancer-derived cells, human triple-negative breast cancer-derived cells as well as melanoma in live mice. In all cases, the oHPs not only effectively killed the tumors but also prevented the growth of further cancerous tissue.